The pair are Democratic mayors of Republican towns and want to run on the ticket with incumbent state Sen. Jim Whelan (D-2).

Mazzeo and Russo plan to make their announcement in Egg Harbor Township at 5 p.m. 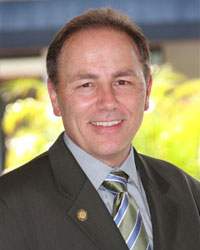