Yaede, a Republican who has served as mayor for less than three months, is hoping to keep control of her seat following the upcoming special election in Hamilton Township. She formally announced her campaign at the Hilton Garden Inn, where about 250 people packed a conference room to show support.

“On my very first day in office I set out to ascertain, what can we do differently?” Yaede said. “I want to put Hamilton Township back in the headlines for progress and success.”

She was first elected to the council about six years ago and told residents she wants to lead Hamilton “out of the shadow of the past.”

“This campaign should be about leadership that actually accomplishes great things, not just words without any actions to follow,” Yaede said.

She warned her opposition will run a negative campaign and make promises they won’t be able to keep.

“They will tear Hamilton Township down in order to tear down our record of success,” she said. “This campaign should be about the future.”

In attendance for the kickoff were Council President Ed Gore and Councilmen Dave Kenny and Dennis Pone.

Yaede vowed to fight for lower taxes and promised to bring economic development to the township.

Among the some 200 people who attended the $25 per head event were County Executive Brian Hughes, Sens. Shirley Turner and Linda Greenstein, Assemblymen Wayne DeAngelo and Dan Benson and several Mercer County Freeholders. 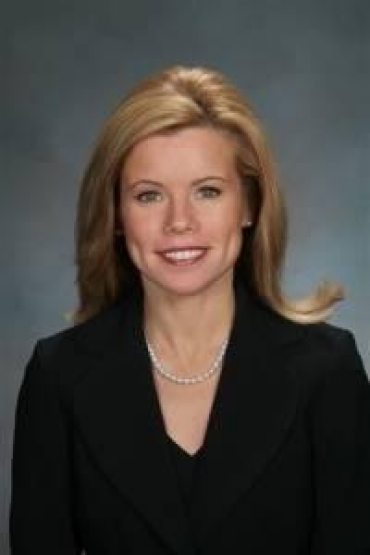