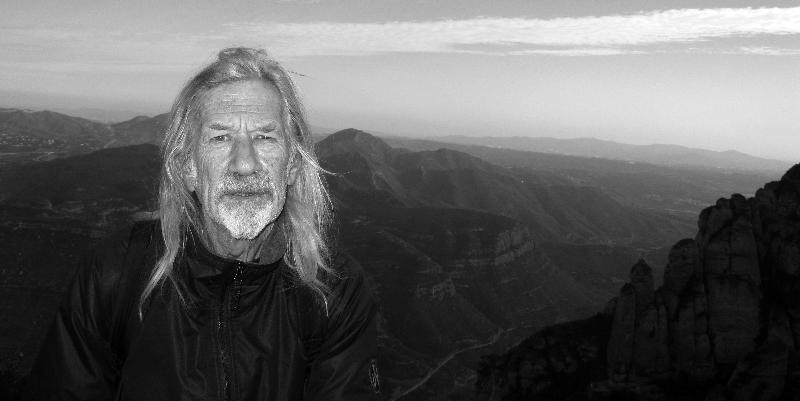 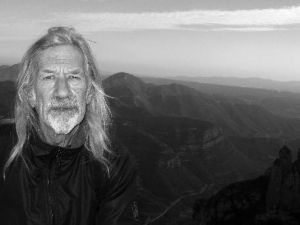 Opening: James Turrell at Pace Gallery
In preparation for having three simultaneous museum exhibitions across the country (the Guggenheim, LACMA and MFA Houston), Pace will present the artist’s fifth show with the gallery, focusing on his work transforming the Roden Crater in Arizona into a “naked-eye observatory.” —Michael H. Miller
Pace Gallery, 32 East 57th Street, New York, 6–8 p.m.

Screening: Shûji Terayama, Emperor Tomato Ketchup, at Anthology
I had completely forgotten that Stereolab’s great 1996 album Emperor Tomato Ketchup got its name from a very creepy-sounding 1970 film by Shûji Terayama. It has to do with a universe in which children are used for sex (of a sort) by adults, leading to a revolt to create ” a society in which fairies and sex education are equally important, according to Anthology. Here’s your chance to watch it, along with Kôji Wakamatsu’s Violated Angels (1967)! —A.R.
Anthology Film Archives, 32 Second Avenue, New York, 8:45 p.m., $10

Exhibition: Barbara Bloom, “As it were… So to speak: A Museum Collection in Dialogue with Barbara Bloom,” at the Jewish Museum
Barbara Bloom, whose exhibitions look at how aesthetic objects come to have meaning and value (while also examining the institutions that store and display them, and present her shows), brings her deft touch to the Jewish Museum’s collection. Among the items on deck: Sigmund Freud’s cigar box and a Dreyfus Affair board game. —A.R.
Jewish Museum, 1109 Fifth Avenue, New York, 11 a.m.–4 p.m., $12

Screening: “Before the Revolution” at Anthology Film Archives
Last week I finally watched The Dreamers on HBO Go. With my roommate. That was pretty weird, actually. But it reminded me how much I like Bertolucci. So I’ll be seeing this film, which he directed when he was only 24. —D.D.
Anthology Film Archives, 32 Second Avenue, New York, 4:30 p.m., $10