Trouble is afoot in the land of Internet domains. Specifically, in the land of “generic top-level-domains”—or as they are known by non-geeks, the letters that come after the dot.

Retail giant Amazon has launched a bid to buy 76 new domains, including “.like” “.shop” “.author.” and the particularly contentious, “.pin.” These domains will not be made available to the wider public but will be specifically tied to Amazon, whose insatiable thirst for world domination has not been satisfied by Tom Hanks-ing the shit out of the independent book sales business (yeah, that was a You’ve Got Mail reference. You’re welcome).

Meanwhile, Pinterest, the little start-up that could, is fighting back to defend its honor—and its exclusive right to trademark commonplace office supplies.

In a complaint to the World Intellectual Property Organization, Pinterest alleges that Amazon’s claim would violate the trademark they holds on the word “pin,” which includes “the standalone PIN trademark and a family of PIN-formative marks, including Pinterest, PIN It, P, and others.”

Did Pinterest just try to copyright the letter P? And how can anyone really own the word “pin?” Why are we even arguing about this?

Frankly, it all makes us long for a simpler, pre-Internet age, when pins were for everyone and book stores weren’t virtual and Meg Ryan was America’s sweetheart … So, yeah, basically we wish it was 1998. 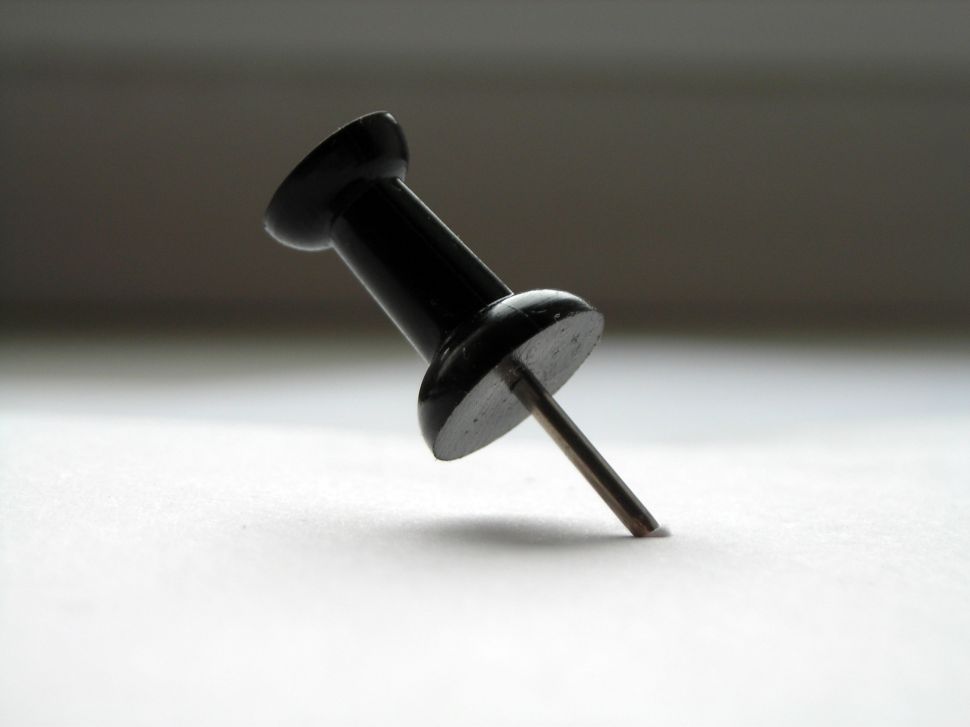