Chris James kicked off his campaign for the first ward council seat in East Orange Thursday evening in Hat City Kitchen in Orange.

“I am proud to support Chris as he takes this next step in public service,” said Oliver. “Chris has made public service his lifelong passion and he will bring to the council a level of hands-on experience that is rare in someone first running for office. With his experience as chief of staff to myself and previously chief of staff to former Assemblyman Craig A. Stanley, there isn’t a policy or legislation in the state that Chris hasn’t worked on. I know Chris will bring that same dedication to finding solutions for our East Orange families.”

“Chris has grown up in public service and he has never forgotten what a privilege it is to serve our community and fight for the things our families need and deserve,” Payne said. “Chris strongly shares the belief that we can always do better for our families and he’s going to work tirelessly to make sure the job gets done.”

“We have assembled an outstanding young team of candidates who are ready to bring change to East Orange,” said Taylor. “Chris is a dynamic individual who will bring that energy we need to give a strong voice to our families so that we can make our community safer, get a hold on skyrocketing property taxes and attract new businesses that will put our residents back to work. It’s time for a new direction in East Orange so that we can improve our quality of life and build a build a better future of all of us.”

“I’m thrilled to be a part of the East Orange Democratic team and to begin this campaign for city council,” said James.”It’s always been my mission to serve my greater community and I’m ready to get to work fighting for our families in the first ward. We need new leadership in East Orange that is going to change how things have been done over the last number of years. I will always put our families first as we work to make East Orange an even better place to live.”

James has worked for more than 15 years in government. The East Orange homeowner serves on the East Orange Democratic County Committee and as a board member on the Housing and Neighborhood Development Services, Inc. (HANDS) and the Essex County Vocational School Board. 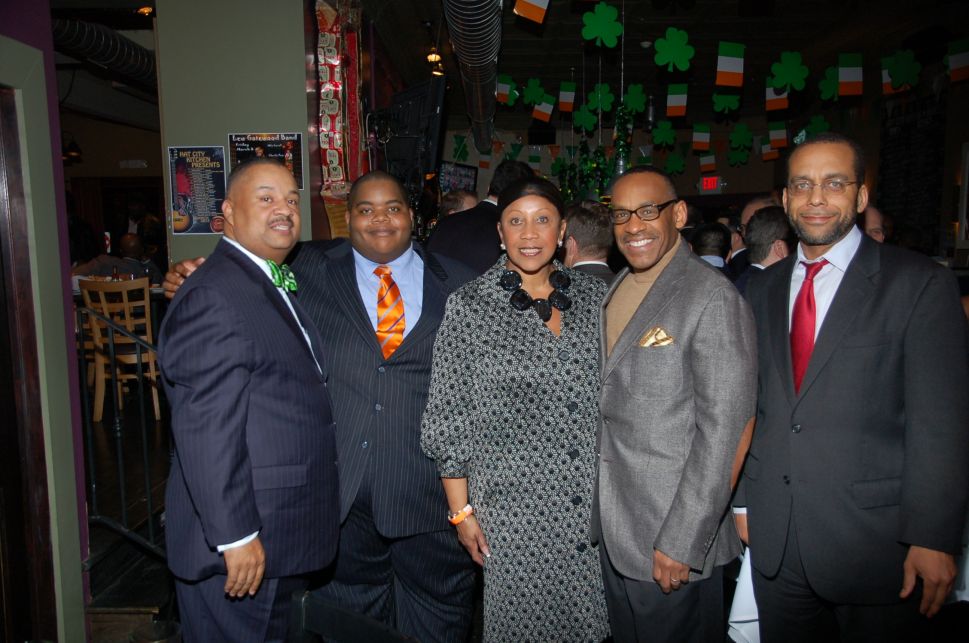