Henry Healy also did a $100 per-head fundraiser at the Liberty House for the mayor, who’s in a May re-election battle with Downtown Jersey CIty Councilman Steve Fulop.

He is currently in the United States for a month and landed in Jersey City as part of his travels.

The St. Patrick’s Day Parade is generally acknowledged to be the symbolic starting point for the mayor’s race. 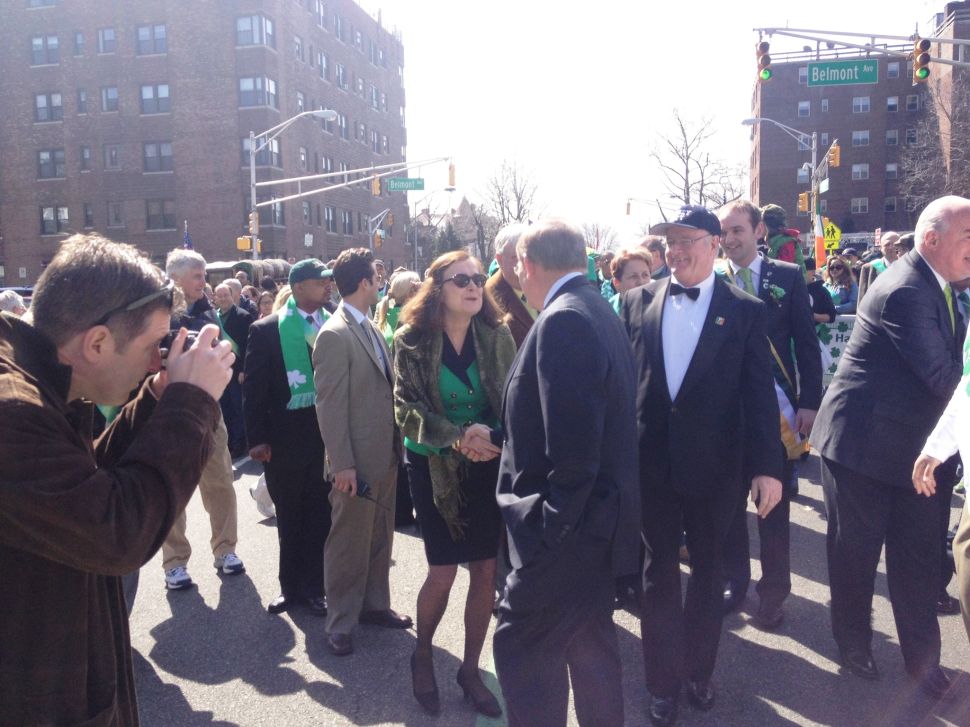