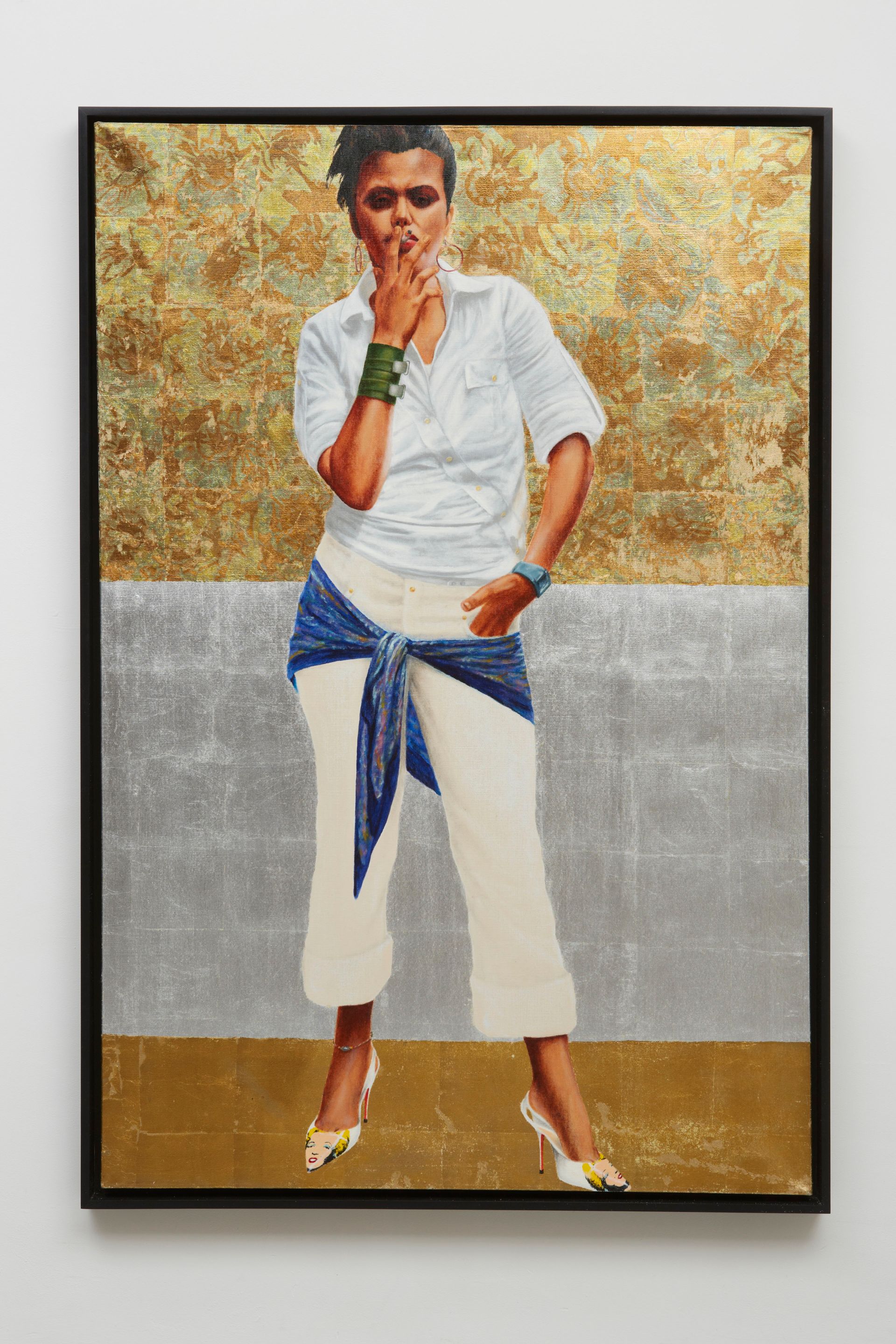 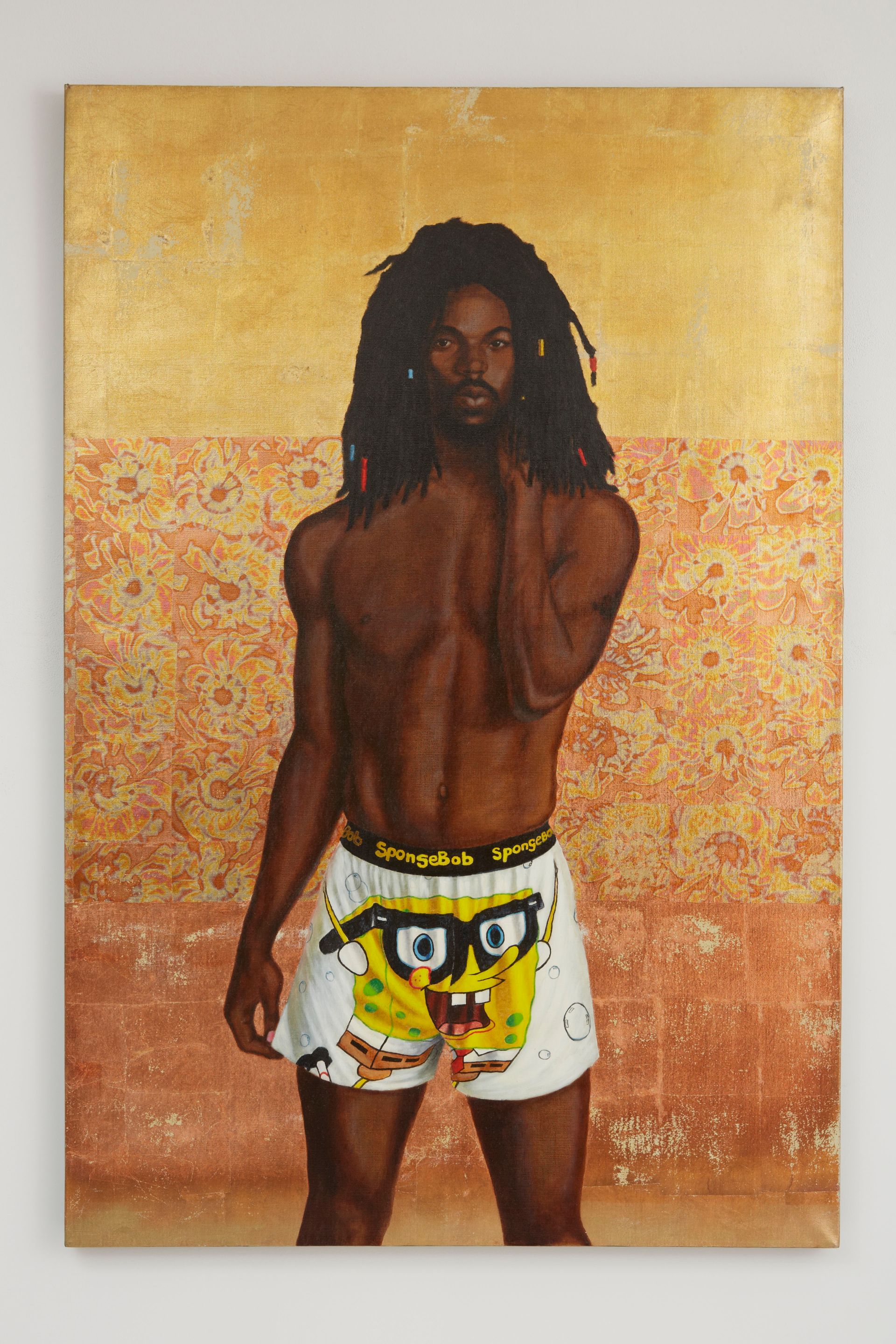 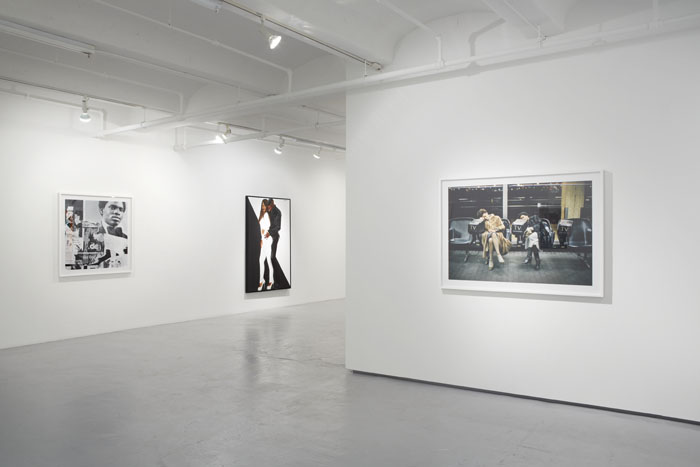 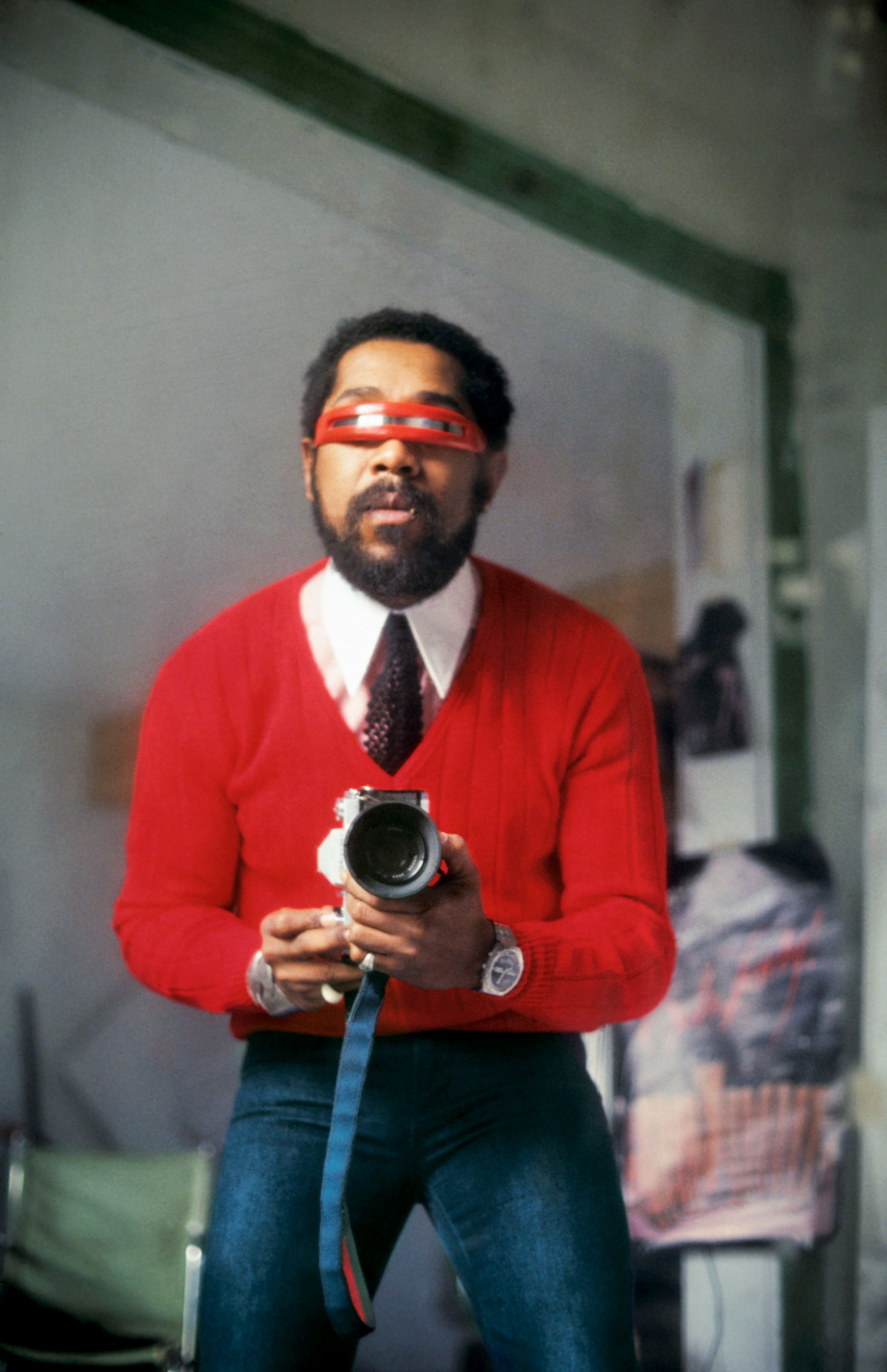 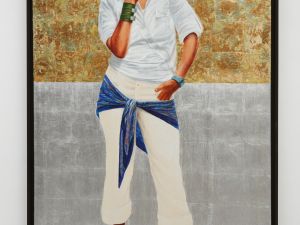 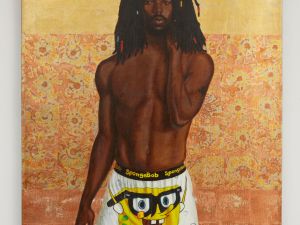 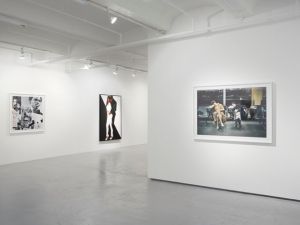 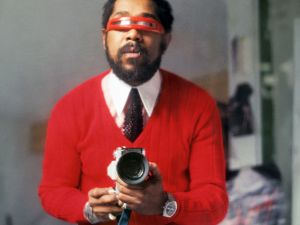 The Studio Museum in Harlem’s 2008 retrospective for Barkley L. Hendricks proved that he was one of the defining artists of the postwar era, albeit working in a mode that hadn’t yet earned him the recognition he deserved. Since the 1960s, Mr. Hendricks has been painting life-size portraits of black people, typically posing in front of monochrome backdrops. His subjects are almost always prepossessing and confident, meeting the viewer’s gaze head-on. The paintings were inspired by a trip he took through Europe when he was in his 20s, and everything that he did not see in the art there.

Now in his late 60s, Mr. Hendricks, who was born in Philadelphia and works in Connecticut, is back in New York with his first gallery show since 2008, and his first with Shainman, which has turned over to him both its West 20th Street gallery and its new space on 24th Street. Both sections of the exhibition are stunners, presenting not only a handful of those portraits (most new, plus a few strong older ones), but also the artist’s lesser-known photographs, which were sadly missing from the Studio Museum show, and landscape paintings.

The 20th Street portion opens with a bang—three portraits that look like icons of saints thanks to the gold leaf his models pose in front of, a common Hendricks motif. In one, a chiseled young man in SpongeBob boxers and dreadlocks looks strong but vulnerable. In another, a woman in white, heels emblazoned with Warhol Marilyns, hip cocked, takes a drag from a cigarette and engages the viewer in a stare-down. It’s titled Triple Portrait: World Conqueror (2011), which sounds about right. A new series called Passion Dancehall (2011–2013) has men and women dancing closely together in pairs before a backdrop divided into high–pitched colors. They may be the most joyful paintings in Chelsea right now.

Mr. Hendricks’s Polaroids and other photographs, taken throughout his career, are not nearly as compelling as his paintings, but the accumulation of offhand street scenes and spur-of-the-moment portraits provides a glimpse of sorts into his life, and provides a moving context for his major works.

With his camera, he is also a canny self-portraitist, and a progenitor of what in social media is now called the “selfie,” appearing in a variety of guises over the years, ever debonair. In a particularly striking one, from late 1977, he’s posed in a T-shirt and short shorts in front of two self-portrait paintings, one on a black background, the other on white. In the former, he’s naked save for a white cap and socks, wearing a stern expression, a toothpick in his mouth. In the latter he’s in a loose white suit, skullcap and glasses, a hint of a smile tracing across his face, like a charismatic leader who is ready to chat. The two works chart the range of his art, masterfully encompassing pleasures erotic, emotional and intellectual, and images that are at once beautiful and thoroughly radical. (Through April 6)