“Governor Chris Christie would like to think that Latinos have forgotten his three years of anti-Latino policies and his actions that have driven the Latino community backwards, but our community has not forgotten and will remember when we go to the polls on Election Day,” said Bogota Councilman Jorge Nuñez, President of LADA. “Governor Christie had four opportunities to appoint a Latino to the New Jersey Supreme Court and chose instead to keep Latinos off the high court thus leaving the New Jersey Supreme Court without an African American and Latino for the first time in decades.

“Christie threatened to veto tuition equality legislation that would allow all New Jersey college students, regardless of immigration status as children, to pay in-state college tuition,” Nuñez added. “His fiscal policies of cutting support for poor and working class families, many of whom are Latino, while protecting his millionaires and billionaires from his shared-sacrifice policies have resulted in New Jersey having an unemployment rate that is higher than the national average.”

LADA will host its “Latino Victory 2013 Kick-Off Breakfast” this Sunday in Hackensack. 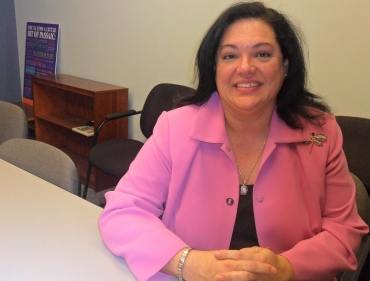