Mayor Michael Bloomberg is now the 13th richest person in the world, according to Forbes magazine’s latest rankings, up from his 20th place position last year. Nevertheless, despite his reported $5 billion increase in net worth–totaling $26 billion–Mr. Bloomberg doesn’t seem overly enthused with his official standing in the list.

To wit, the billionaire mayor interrupted the New York Post’s Dave Seifman with a sarcastic “way to go” as Mr. Seifman asked him about the ranking system today.

“Look, the numbers in these things are always suspect,” Mr. Bloomberg continued. “And I never liked any of these lists.”

Mr. Bloomberg further pointed at the philanthropic activities of the world’s wealthiest individuals, some of whom he referred to as “my friends.”

“There are people on the list who are obviously very lucky,” he said. “What I care about is when I call them up and I get them to share their wealth through philanthropy. There’s an awful lot of very generous people–I haven’t seen this year’s Forbes list–but a lot of my friends who are on the list are phenomenally generous and they’re supporting an awful lot of universities and hospitals and scholarships and that sort of thing, which they should be very proud of.” 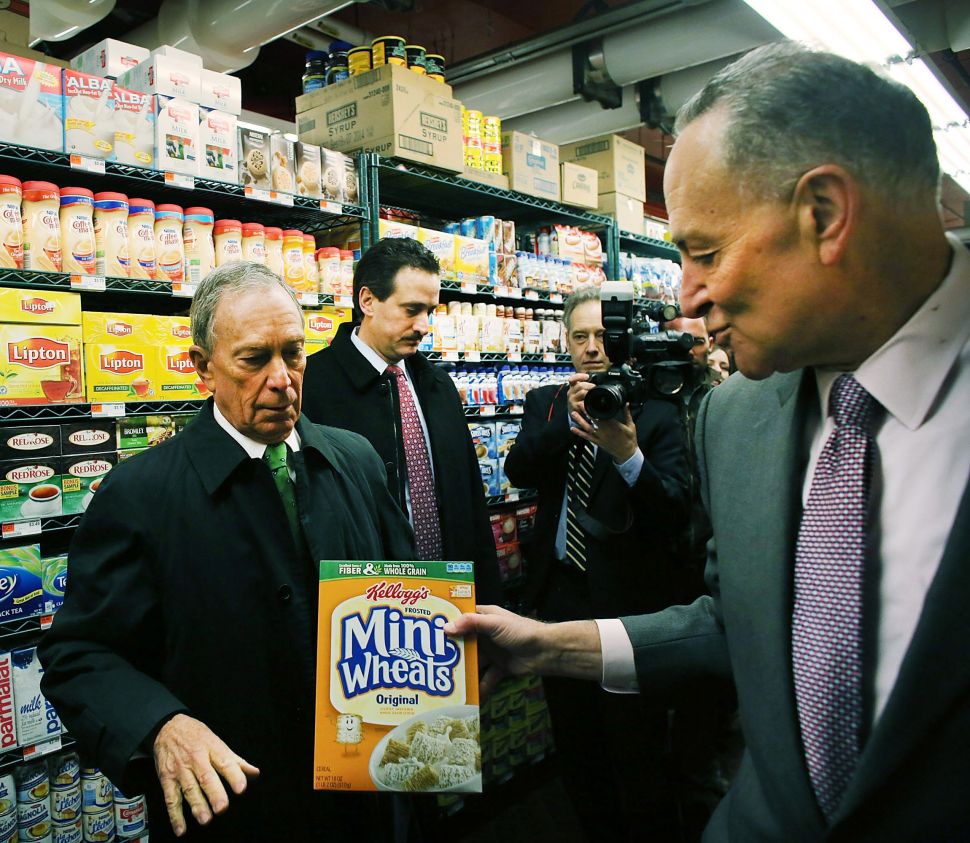