“The middle class and the working poor are suffering,” Buono told O’Donnell. “I feel their struggle because I’ve lived it.”

The MSNBC personality asked Buono to name the main difference between herself and incumbent Gov. Chris Christie.

“There is certainly a stark contrast,” Buono said. “His idea is to propose a trickle down income tax cut. …I support property tax cuts for everyone else. We are at the bottom of the barrel in economic growth. This governor’s budget message was a campaign speech. …The governor is out of touch. He vetoed a minimum wage increase. He will not dignify work with a living wage. With Barbara Buono as your governor you will have someone who will go to bat for you.”

“You can’t be written off in New Jersey,” said the host. “Chris Christie has a real challenger on his hands.” 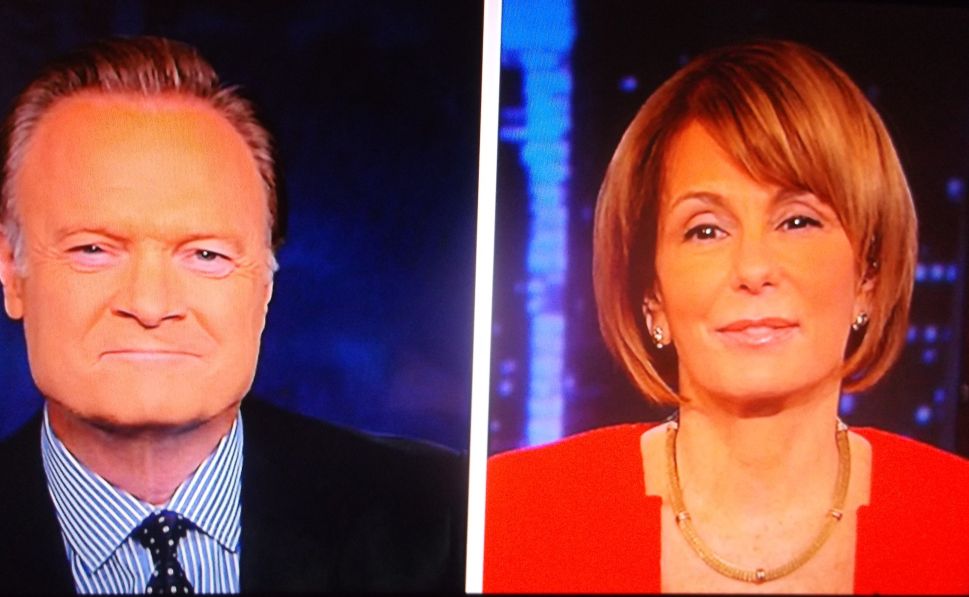