“You work with them and get nine of the ten things they want and then the one thing is a deal breaker,” said BurlCo GOP Chairman Bill Layton (pictured). “If I batted .900 I would be in the hall of fame, but not with them.”

“Who?” asked Layton, an ally of incumbent Gov. Chris Christie’s, in reference to Grossman. “No, I’m serious.”

Grossman is an attorney and former Atlantic County freeholder who was a frontline supporter of Steve Lonegan’s unsuccessful 2009 gubernatorial campaign.

While other pockets of conservative opposition are less than enthusiastic (the Bayshore Tea Party has not embraced Christie’s challenger, for example) Haney is proud to support Grossman for governor.

“The only way to take back the slate is to run alternative slates in every single county,” Haney said.

He is fielding his slate in an effort to conform to the movement conservative platform of Team New Jersey, which outlines some 15 positions.

But Haney and his group may be the only significant organized alternative lined up with Grossman this year.

The positions include strong stands in support of the 2nd Amendment and school choice.

“We will continue to work with them,” Layton said. “We will work with Democrats. We always find common ground with people. I’m sure after the primary’s over we will go back to work with Bill Haney. Our record is second to none in that regard.” 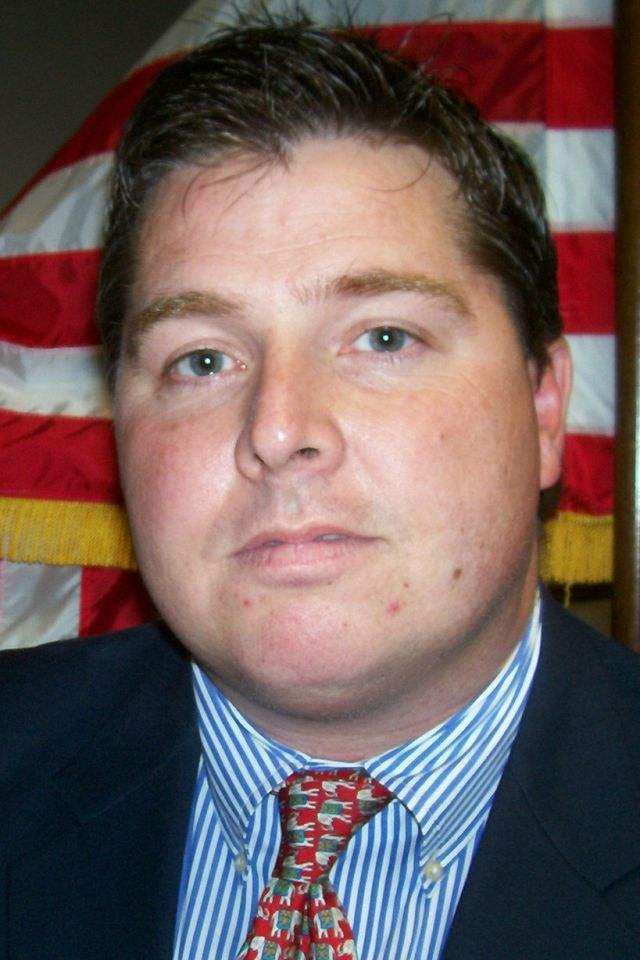