The Cape May County Regular Republican Organization announced today that it will be conducting a convention to choose endorsed candidates for Governor, State Legislature and State Committee on March 18 at the Grand Hotel in Cape May.

“Our Leadership and elected officials met and settled on March 18th for the date of our state office convention,” said Cape GOP Chairman Mike Donohue (pictured), days after the LD 1 Democrats reconfigured their ticket.

“We’ve sent notice by email and regular mail to all of our nearly 250 Committee members.  Our delegate registration form for Republican County Committee members is online at CapeGOP.com,” Donohue added. “This is our fifth convention in three years and the participation rate just keeps on climbing.  We had over two thirds of our delegates participate in our Freeholder Convention in January and we expect even greater participation when we endorse Governor Christie and decide who we will endorse as his running mates for the State Legislature.  Every committee person will have a chance to participate and the candidates vying for each of the seats will have an opportunity to address the delegates from the podium.”

“Once again, while our convention is not open to the general public, it will be open to the media who will be free to record or photograph the event as they see fit,” Donohue said.  “We look forward to another great gathering of Republicans from around the state as we launch our 2013 Republican ticket.  We are especially honored to be delivering the Cape May County endorsement to Governor Christie.  We expect Cape May County to come on strong for the Governor and we look forward to that momentum helping all of the candidates in the Republican Column.” 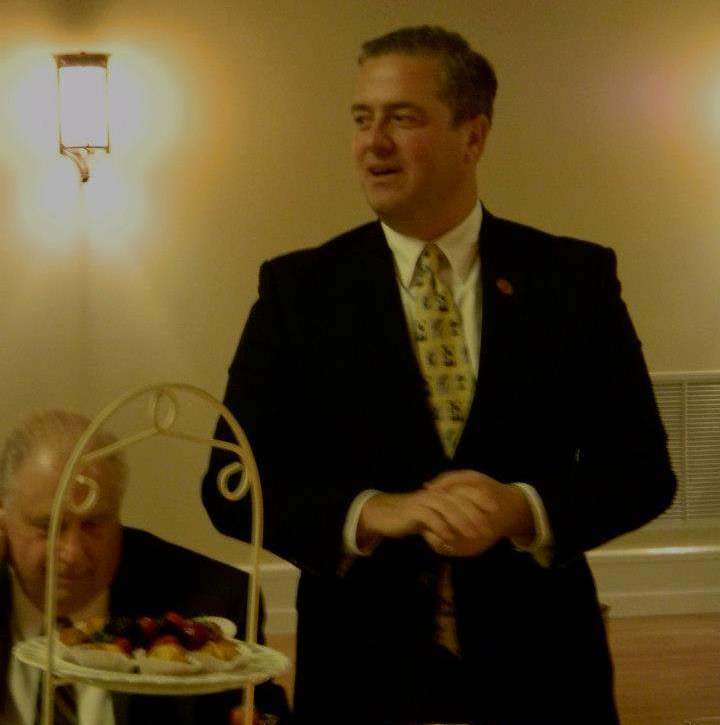