Though he was a longshot, many locals were hoping Cardinal Timothy Dolan, who serves as the Catholic Church’s Archbishop of New York, would be selected pope to replace Benedict XVI, who abruptly abdicated last month. However, when the white smoke cleared over the Sistine Chapel, the Vatican announced Argentine Cardinal Jorge Mario Bergoglio was elected to lead the Church, becoming the first pope from the Americas and the first Jesuit to hold the position. In his capacity as president of the U.S. Conference of Catholic Bishops, Cardinal Dolan released a statement reacting to the selection of Cardinal Bergoglio, who will now be known as Pope Francis I.

“The election of Cardinal Jorge Mario Bergoglio, who has taken the name Francis I, marks a great milestone in our church,” said Mr. Dolan. “As successor to Peter, our first pope, Pope Francis I stands as the figure of unity for all Catholics wherever they reside. The bishops of the United States and the people of our 195 dioceses offer prayers for our new leader and promise allegiance to him.”

Cardinal Dolan described the selection as an “inspired choice” and expressed his desire Pope Francis I will be around for a long time.

“Intense prayer from all around the world surrounded the election of Pope Francis I. The bishops of the United States thank God for the guidance of the Holy Spirit and the inspired choice of the College of Cardinals,” said Mr. Dolan. “With joy in our hearts, we declare “Ad Multos Annos!” (For many years!)” 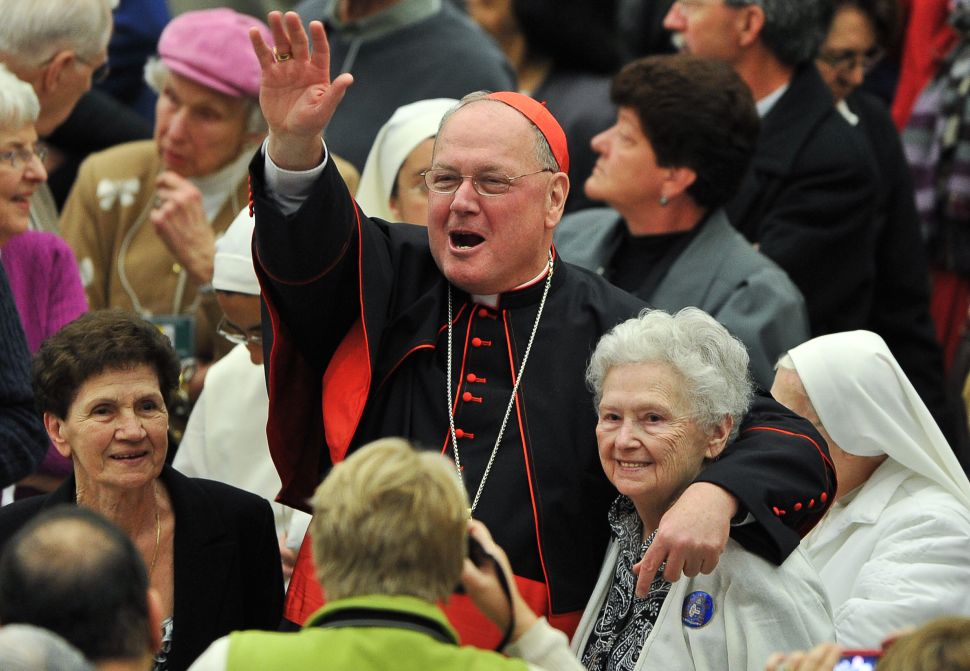