Gov. Chris Christie today collected the endorsement of another Democrat – the mayor of Chesilhurst, Michael Blunt.

Yesterday, East Brunswick Mayor Dave Stahl changed parties from Democrat to Republican to embrace Christie and run for the LD 18 Senate seat as a member of the Grand Old Party.

“As a long-time Democrat and proud Obama supporter, endorsing a Republican candidate is not something that comes naturally. But it’s an honor to stand here today with a governor who has demonstrated real leadership by putting aside partisan politics to move New Jersey forward, particularly after Superstorm  Sandy,” said Blunt, who also sits on the Board of Directors for the National Conference of Black Mayors.

“Chesilhurst residents have the same concerns as others across the state, from job creation to property taxes, and thanks to Gov. Christie’s bipartisan approach New Jersey is seeing record job growth and a tax cap that will help families afford to stay in their homes,” he said. “With that record, I’m happy to offer my support.” 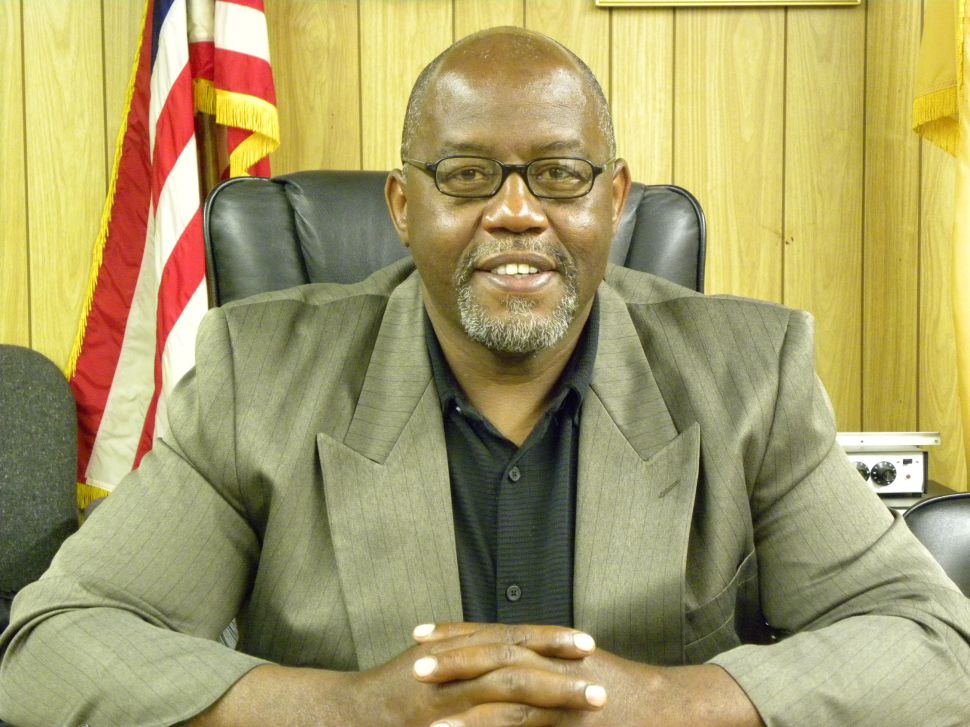