EDISON – Gov. Chris Christie is predicting the elimination of the “Corzine job losses” by the time he stands for re-election in November.

The governor, speaking during a public policy symposium, said his administration has “obliterated” the job losses accrued during the tenure of his predecessor, Democratic Gov. Jon Corzine, and over the course of the last 10 years.

“We had a jobless decade in New Jersey,” he said Wednesday, during the NAIOP NJ event in Edison.

“We have obliterated those job losses,” he said, adding that “2000 to 2009 was a jobless decade in the private sector” in New Jersey.

The governor touted adding private-sector jobs in the state during his tenure despite New Jersey facing higher than the national average unemployment.

As the gubernatorial campaign rolls on in the Garden State, Christie wasted little time during his keynote address of laying out the difference between him and the Democratic Party in the state.

“That will be clear, believe me, crystal clear by Nov. 5,” he said, suggesting voters will have an easy decision to make when they go to the ballots in November.

“We are going to continue to work with you as partners,” he said, explaining he will work with the real estate community over the course of the next year, as well as throughout the “next four years.” 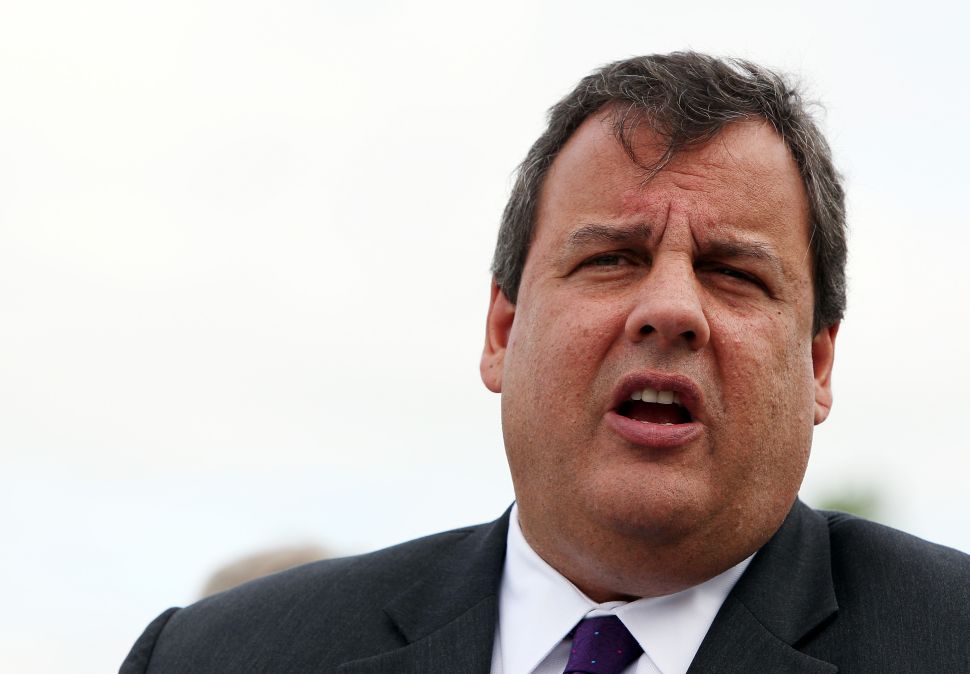