“The fact is I am happy to put my record on job creation and the economy next to the Democrats,” said the governor, sitting at a kitchen table this morning in a home for people with developmental disabilities.

In her interview with television personality Lawrence O’Donnell, Buono criticized Christie’s record on middle and working class issues, slamming him for refusing to exact a millionaire’s tax and for vetoing a minimum wage bill.

Christie said he wants a minimum wage hike but didn’t like the Democrats’ bill.

“I vetoed theirs and prepared my own,” said the governor, dismissing the Democrats’ $7.25-$8.50-an hour version as political.

Christie’s counterproposal would phase a $1 increase over three years.

As Christie went heavy on kinder-gentler visuals, the Buono campaign today targeted another angle a week after the Republican governor delivered his annual budget address. The Buono camp pointed out that in his Statehouse remarks Christie did not mention the state’s unemployment rate which is at an all time high of 9.6 percent – above the national average and among the highest it has been in 35 years.

Christie doubled down with his argument that Democrats have no credibility to launch an attack, given past fiscal performance. Spotlighting the sections of his continuing priorities in this year’s $32.9 billion budget, Christie and Department of Human Services (DHS) Commissioner Jennifer Velez talked with residents and their families at Hilltop Group Home.

Five women with an average age of 60 reside in the suburban home.

Christie said since Fiscal Year 2011, the Christie Administration has provided funding for the development of about 1,000 new units, or 300 new such homes.

“Individuals with disabilities are an important part of the fabric of our state, in the workplace and in every community and neighborhood,” Christie said. “My firm commitment has been to move away from our state’s shameful history of institutionalization and to create empowerment and opportunity for our residents with disabilities.

“Access to the opportunities afforded by a community-based setting – surrounded by all the things a home and community life include – is a basic right that relegation to an institution simply does not respect,” he added. “That’s why this Administration will continue to expand initiatives for community housing and programs and my Fiscal Year 2014 Budget provides nearly $42 million of new state and federal funding to develop additional community placements and services.” 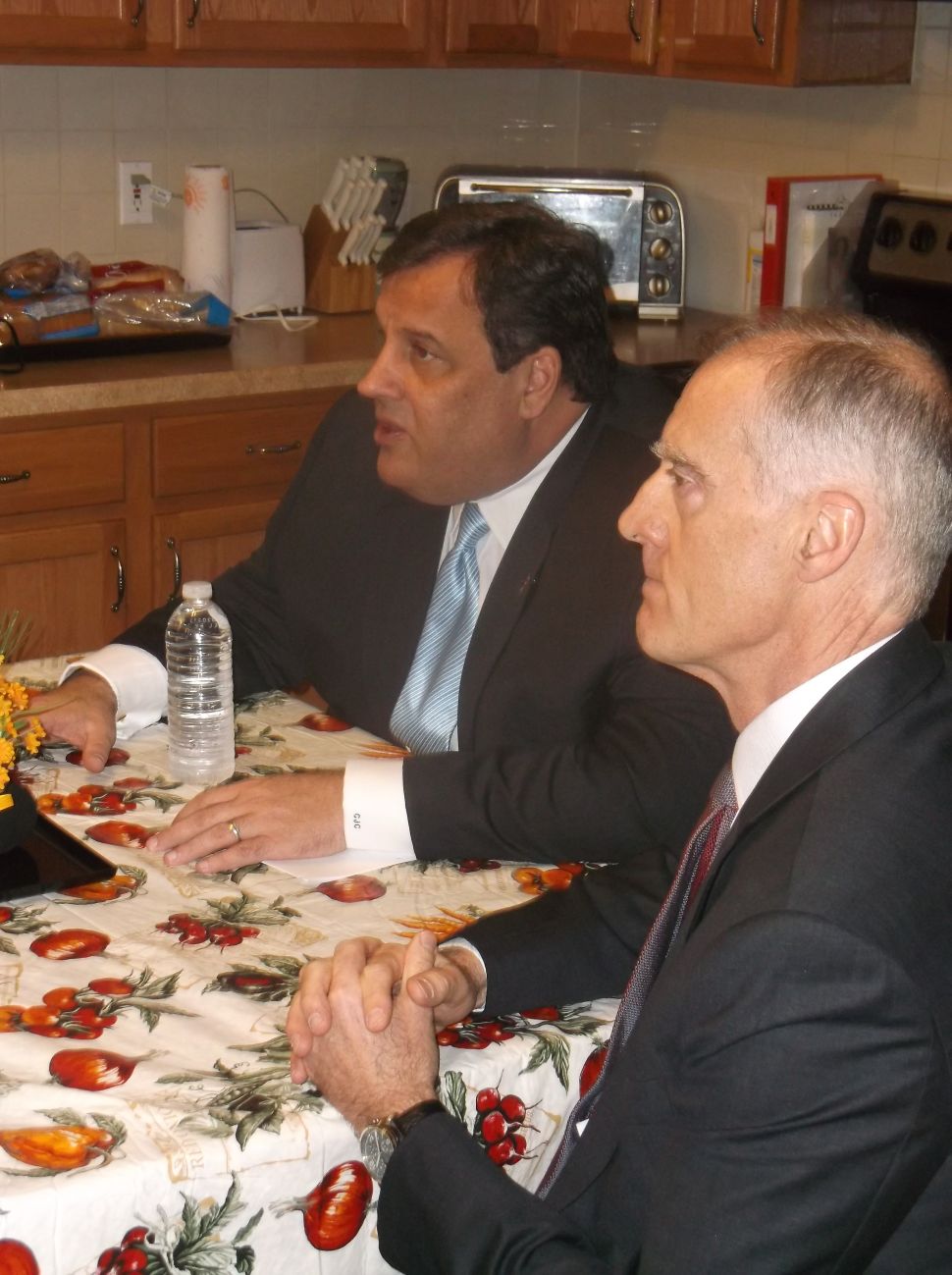