New Jersey’s governor is reportedly the latest public figure to have his personal financial information hacked by members of a website dedicated to posting sensitive data on well-known individuals.

Gov. Chris Christie joined the ranks of the First Lady of the United States, celebrities and elected officials who have fallen prey to the website Exposed: The Secret Files (exposed.su), which is being investigated by authorities, according to published reports.

A Christie spokesman referred to the posting as “disturbing.”

“”It really is a disturbing intrusion,” said spokesman Michael Drewniak. “We understand there are both state and federal investigations under way, and it is our hope that whoever is behind this is tracked down and prosecuted.”

President Barack Obama told ABC News earlier this week that law enforcement officials were working to determine whether Michelle Obama and other well-known figures had fallen victim to hackers.

“We should not be surprised that if you’ve got hackers that want to dig in and devote a lot of resources, that they can access this information,” Obama told ABC News. “Again, not sure how accurate but … you’ve got web sites out there that tell people’s credit card info. That’s how sophisticated they are.” 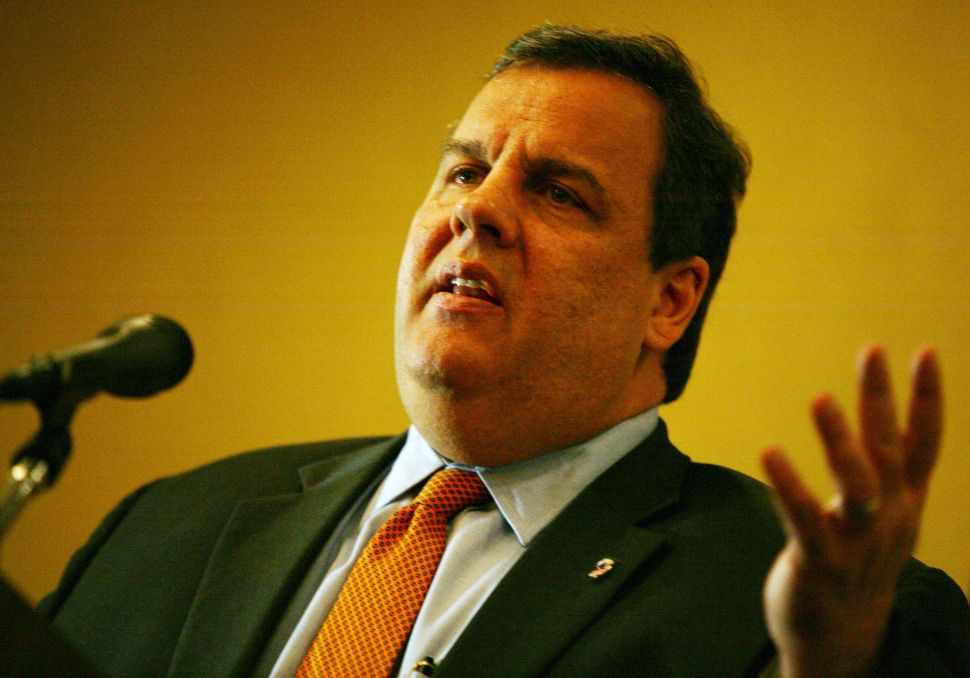