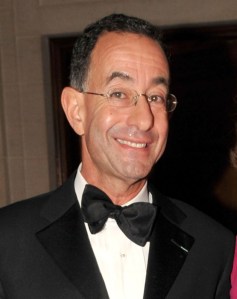 Colin B. Bailey, deputy director at the Frick Collection, has just been named director of the Fine Arts Museums of San Francisco, according to The New York Times.

Mr. Bailey, who’s been with the Frick since 2000, was said to be among the finalists for the directorship of that museum when the spot was vacant in 2011. That job eventually went to Ian Wadropper, formerly European and decorative arts chair at the Metropolitan Museum of art.

Mr. Bailey told The Times that he is excited about the new job. Read more here.