Republican gubernatorial challenger Seth Grossman wanted a movement conservative uprising in all counties in time for the GOP Primary, but as of right now he’ll be lucky to have sufficient signatures to get on the ballot and can only count on renegade Republicans in Burlington.

“The great plan was to show that Tea Party conservatives could be a political force statewide but the wheels fell off the bus, starting with (movement conservative leader) Steve Lonegan distancing himself from me and other Tea Party groups distancing themselves, delving into debates about issues rather than focusing on winning an upcoming election,” he added.

Middlesex and Hudson will help the conservative candidate for governor and the situation is developing in Atlantic. But BurlCo is arguably the best organized. Fielding eight candidates based in Burlington, including Assembly candidates in LD 7 and LD 8, Bill Haney of Tabernacle responded to Grossman.

“It’s time to stop bitching at the television, get off the couch and get involved,” Haney said.

The founder of the West Jersey Tea Party eschews the Tea Party tag, preferring “conservative” as a consequence of what he says the left has done to demonize Tea Partiers.

He has a decided countywide edge to his attack plan.

“For too long Mount Holly has delivered one crony hack politician after another,” Haney said. “We want to bring the party back to its former glory.”

That’s not to say he doesn’t also find Gov. Chris Christie a disappointment.

“He has to say that 2nd Amendment is an integral part of the Constitution,” Haney said of the governor. “He has to push back hard against the language of appeasement, and he hasn’t done that.”

He cited Christie’s support for the Revel Casino and offshore wind energy as two more areas of disagreement.

Haney was also annoyed by Christie’s performance in the aftermath of Hurricane Sandy when he welcomed President Barack Obama to the devastated Jersey Shore.

“He should have stiff-armed Obama,” said Haney. “The bromance gave Obama the chance – whether true or false – to act presidential and appear in charge.”

Like Grossman, who says he has 1,100 signatures and 12 volunteers still gathering, Haney said his candidates may confront problems upon submission.

“I am concerned that the regular Republicans will apply extra scrutiny and find reasons to eliminate petitions,” he said.

“I think if you would talk to them individually you’d find they are concerned about the state of the state and county and want smaller government,” Haney said.

(They couldn’t find a challenger to state Sen. Diane Allen)

Bill Moore of Edgewater Park is running for sheriff 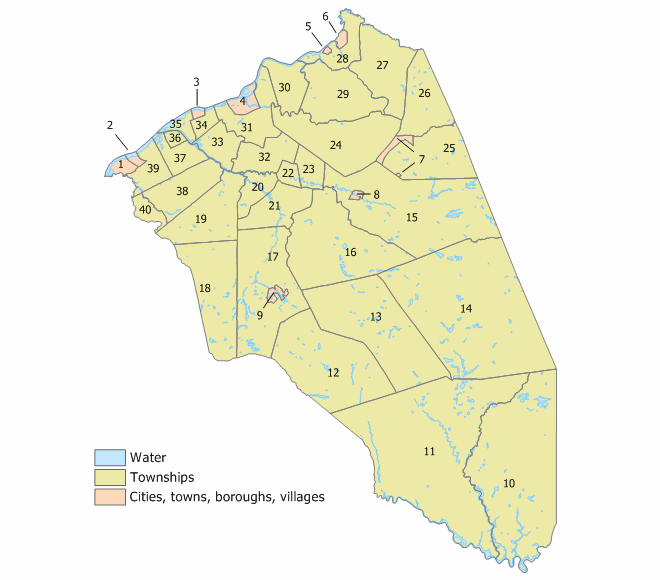