Democratic operatives working on behalf of Senate President Steve Sweeney have not given up their attempt to stall Sweeney’s opponent in the upcoming legislative contest before she gets out of the gate.

Former state Comptroller’s office employee Niki Trunk is challenging Sweeney in the 3rd District and has resigned her job to run for office.  However, news that she was interested in the run broke before Trunk resigned and Democrats charge that she was politicking while working for the Comptroller – a violation of the act that created the office.

Democrats have filed an Open Public Records request with the Comptroller’s office seeking emails between Trunk and Senate Minority Leader Tom Kean, who recruited Trunk, calendars, time sheets and anything else they might use to prove she had conversations with Kean on state time.

According to one Democratic operative, the Comptroller has promised a response by April 2.  Democrats barraged Trunk with accusations of misconduct after the story of her potential candidacy first broke on PolitickerNJ.

That Sweeney is so intent on derailing Trunk more than seven months before election day is telling, said campaign consultant Chris Russell, who is managing Trunk’s bid.

“Niki Trunk is Steve Sweeney’s worst nightmare – a qualified woman candidate who won’t be intimidated or bullied by this kind of nonsense,” Russell said. “Niki is a threat to Sweeney’s political career; and that he has the proverbial knives out before she’s even filed her petitions proves she’s already in his head.”

A spokeswoman for Comptroller Matthew Boxer confirmed the OPRA request had been received but would not comment further.

In February, a spokesman for Boxer said the Comptroller was uncomfortable with any employee exploring a run for office while working on his staff. 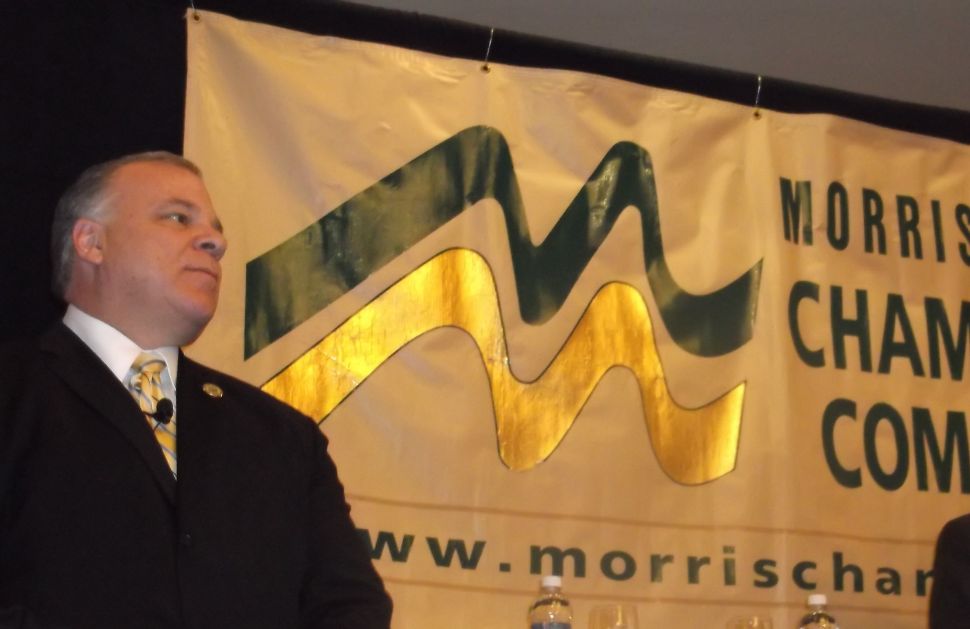