“I get up every day at 5 in the morning,” the Bernards Township resident told PolitickerNJ.com. “I think most people work so hard they don’t have time to focus on politics, and I think politicians have forgotten working people. All they think about is getting re-elected. My grandfather came from Hungary with the shirt on his back. I came from humble beginnings in the Bronx and I’m here because it’s time to give back.”

Komondy has run a Dunkin Donuts franchise for 30 years.

He’s a volunteer firefighter and proud to be a small-business owner. He ran unsuccessfully for local office in his hometown.

His candidacy wasn’t even 12 hours old.

“I had my first meeting this morning, that’s how new this is,” he said, regarding his challenge of Kean.

“I was delighted at his enthusiasm and his grasp of the issues and I think he is a terrific guy,” DeFilippo told PolitickerNJ.com. “He will be a great representative for the district.”

The nomination lands in the middle of an especially contentious piece of roughhousing between Senate President Steve Sweeney (D-3) and Kean .

Sweeney’s enraged that Kean personally recruited a candidate to run against him – Niki Trunk – a former Comptroller’s Office chief.

“I don’t know anything about that fight,” Komondy said. “All I know about is the fight people are going through every day.”

A source near Kean said the Senate minority leader’s district became more Republican post-redistricting – ironically with the addition of Bernards Township. The source also noted then-Long Hill Mayor Gena Genovese’s ultimate failure to make a real contest out of LD 21 in 2007, at a time when there was deep Bush hatred and Kean was perceived to be mortally wounded a year after his unsuccessful run for U.S. Senate. 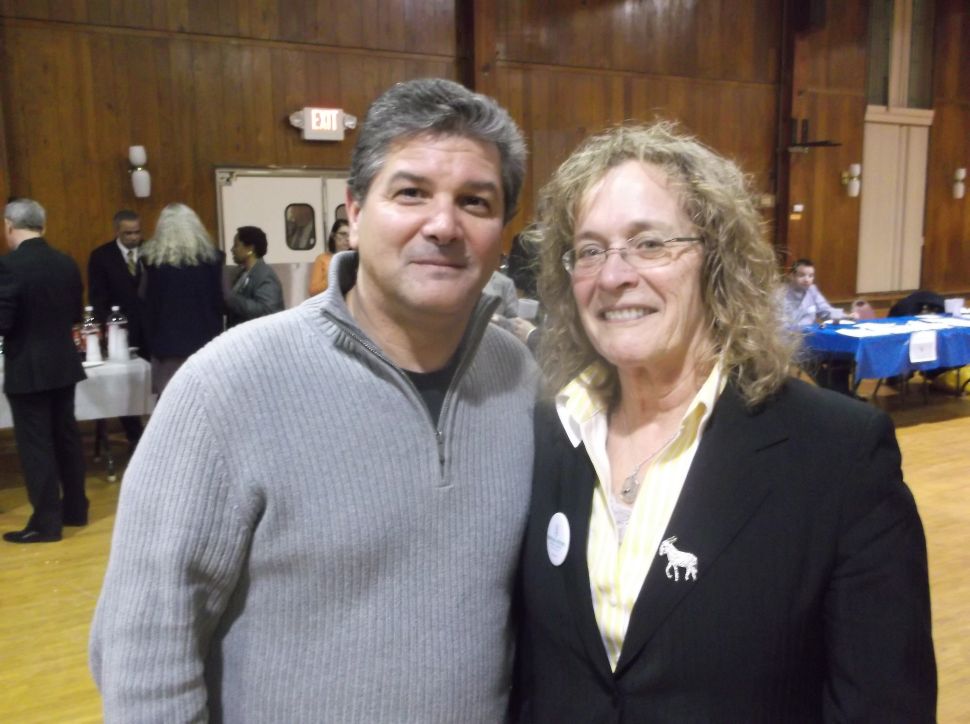