The Puerto Rican news site El Nuevo Dia just published an account of an interview an Argentine woman who claims to be a childhood sweetheart of the newly-elected Pope Francis gave to reporters today. In the interview, the woman, who is named only as “Amalia,”  said she had a relationship with Pope Francis when he was about 12-years-old and he told her, “If I don’t marry you, I’m entering the priesthood.”

Amalia told reporters her “romance” with Pope Francis, who was then known as Jorge Mario Bergoglio, failed because her parents opposed the relationship. She also said she regrets he was unable to officiate at her wedding to her eventual husband.

Prior to being elected pope, Francis served as Archbishop of Buenos Aires. He will be the first Jesuit pope and entered the religious order nearly ten years after his alleged relationship with “Amalia.” 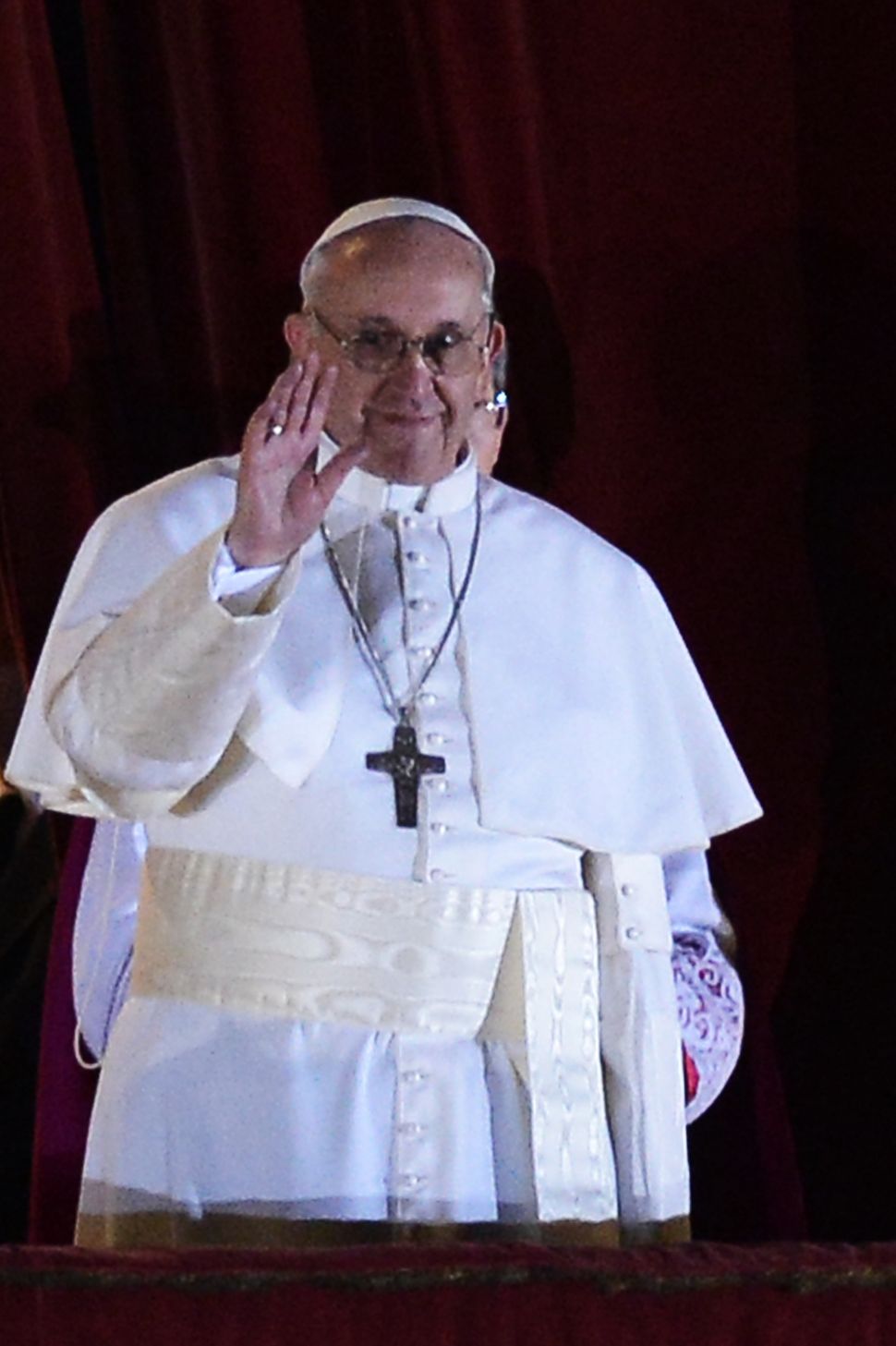