TRENTON – Signs encouraging drivers not to text while driving could be posted alongside New Jersey roadways in the coming years, according to legislation released by an Assembly committee Thursday.

The bill, A3873, would require the state’s Department of Transportation to install appropriate signs along New Jersey roads to discourage drivers from texting while driving.

Advocates of the proposal say the signs are a matter of educating drivers and could save lives. 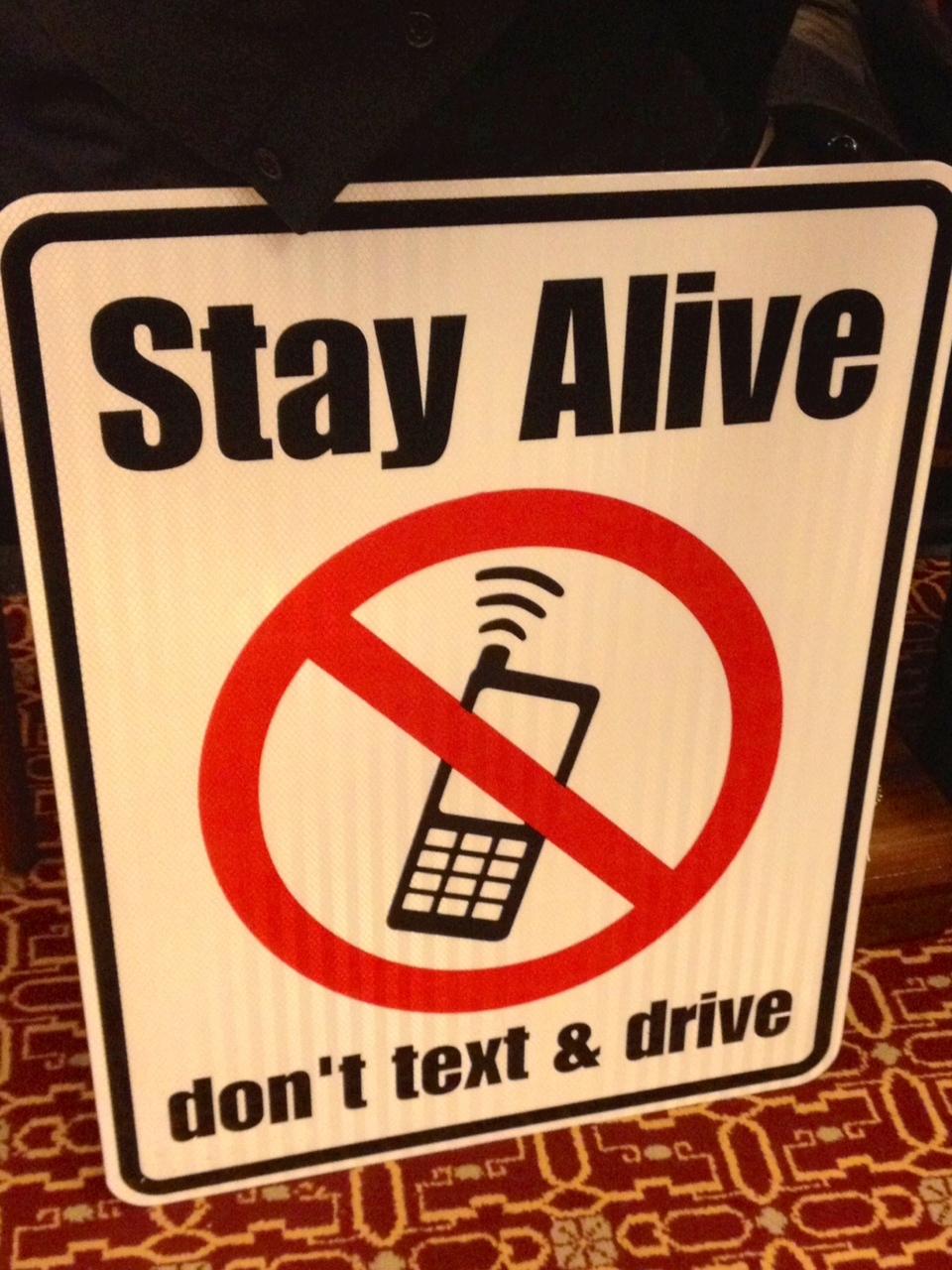