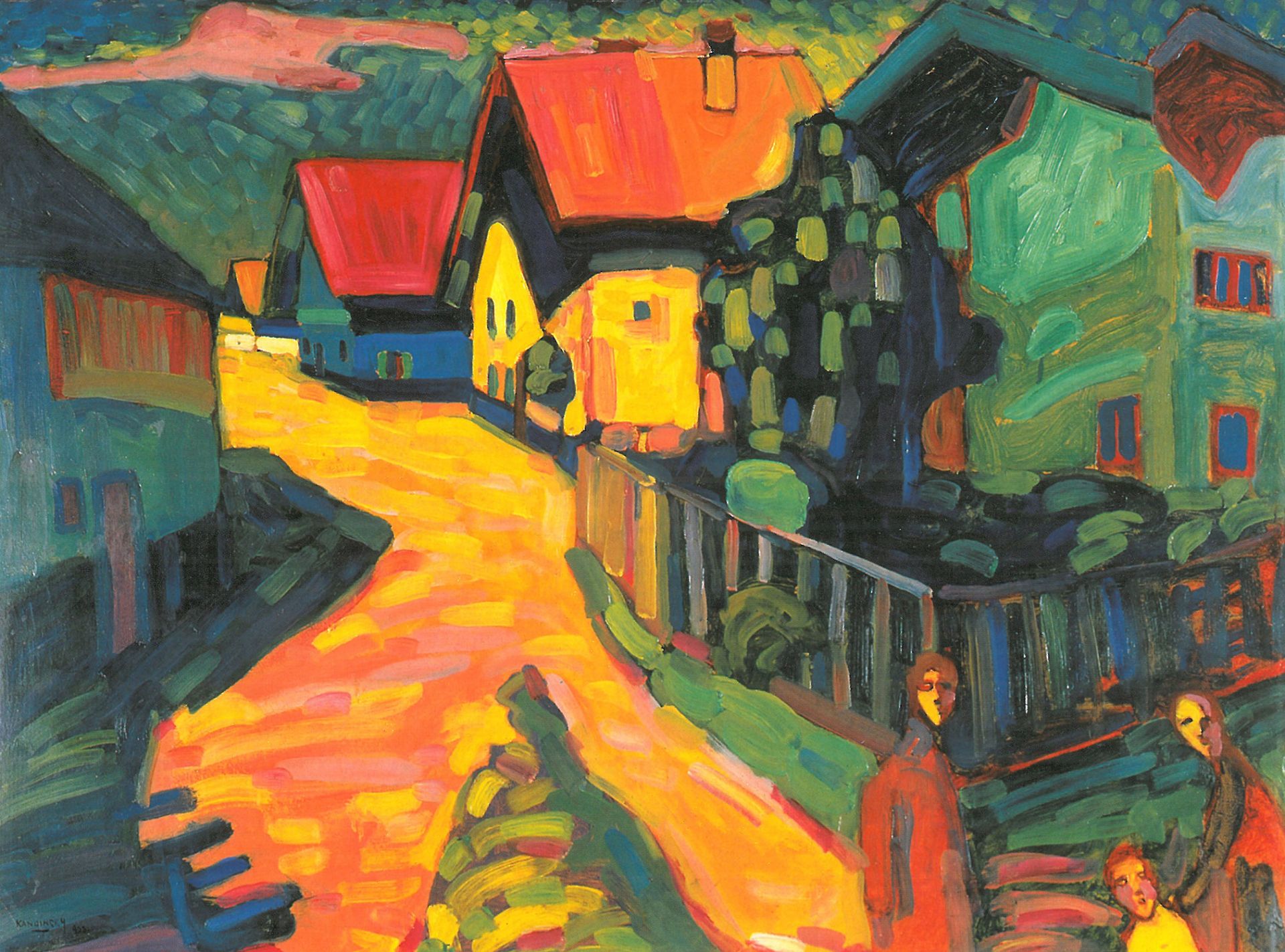 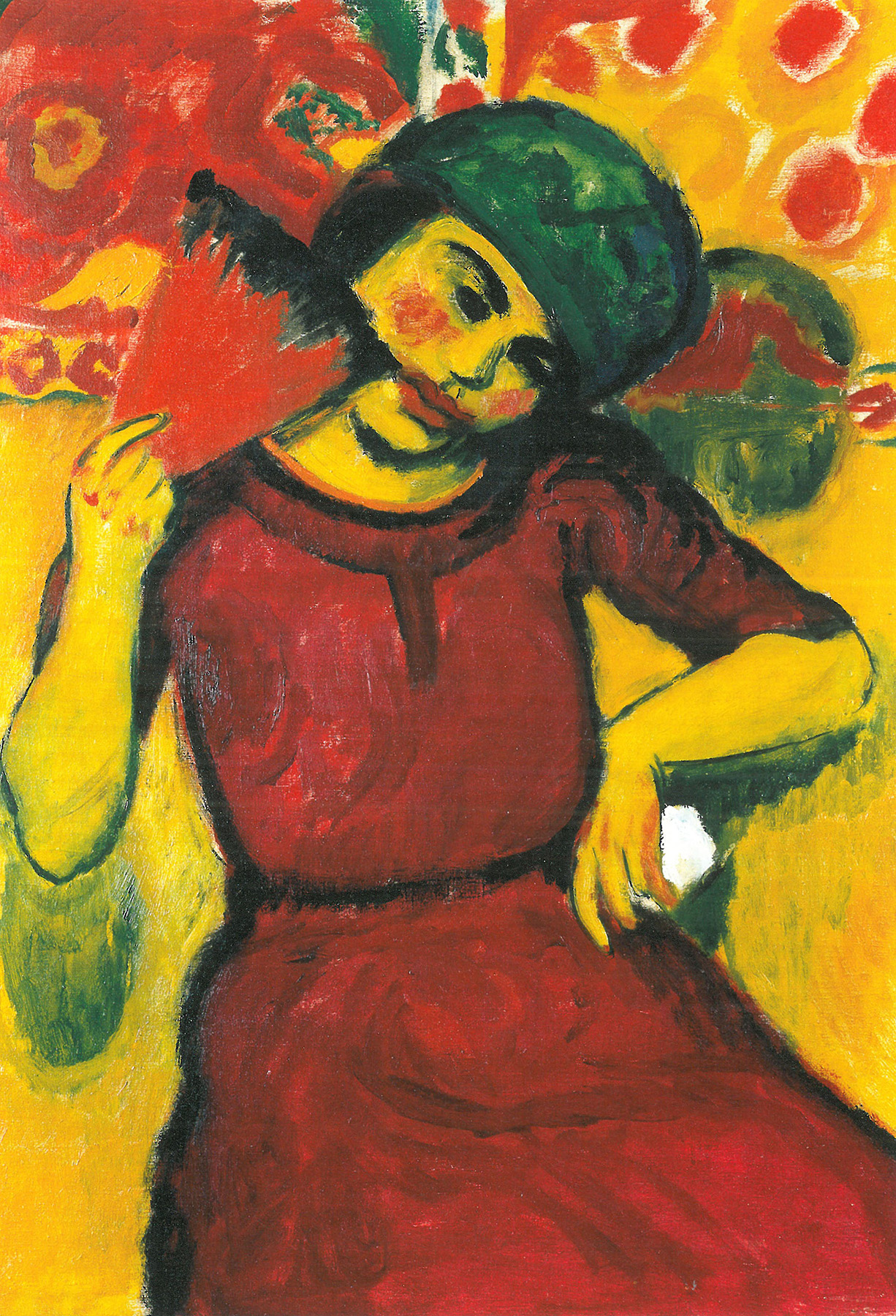 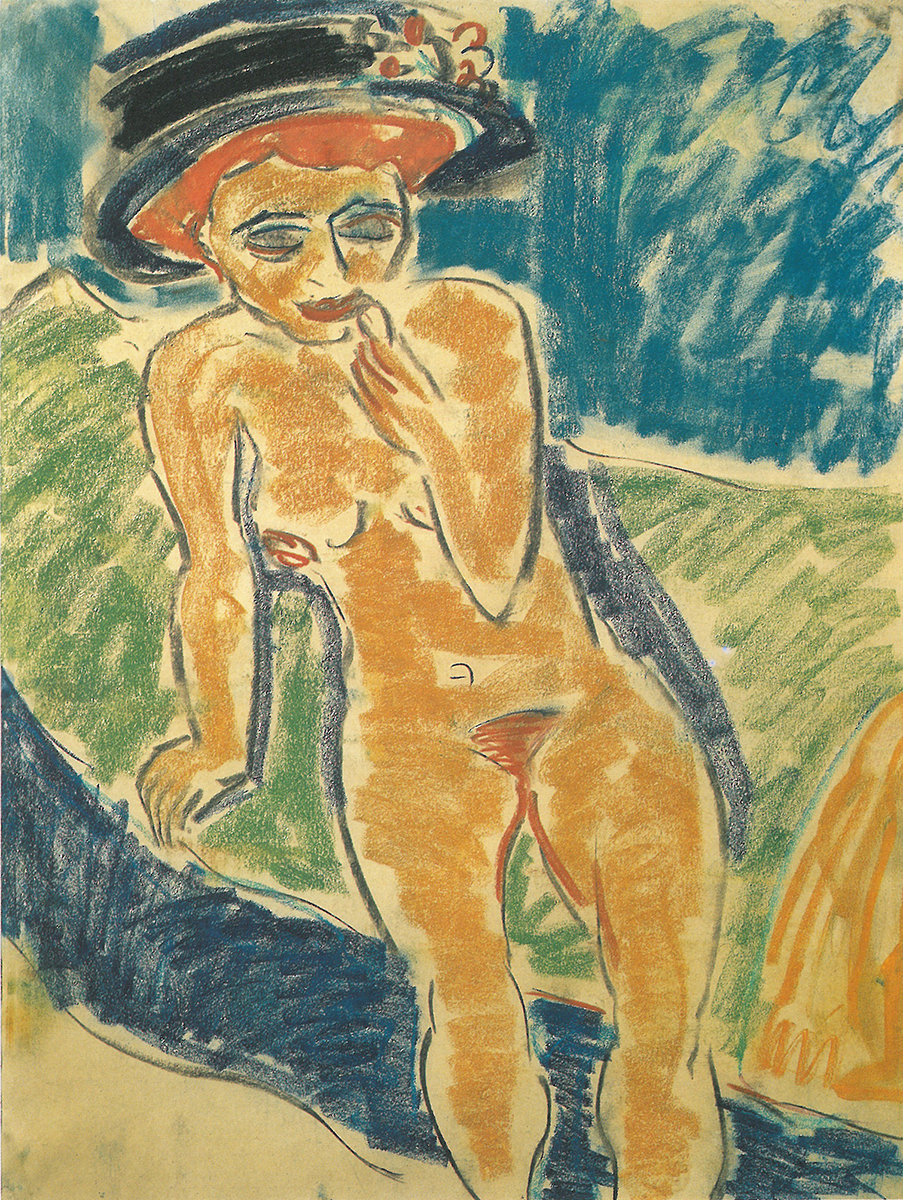 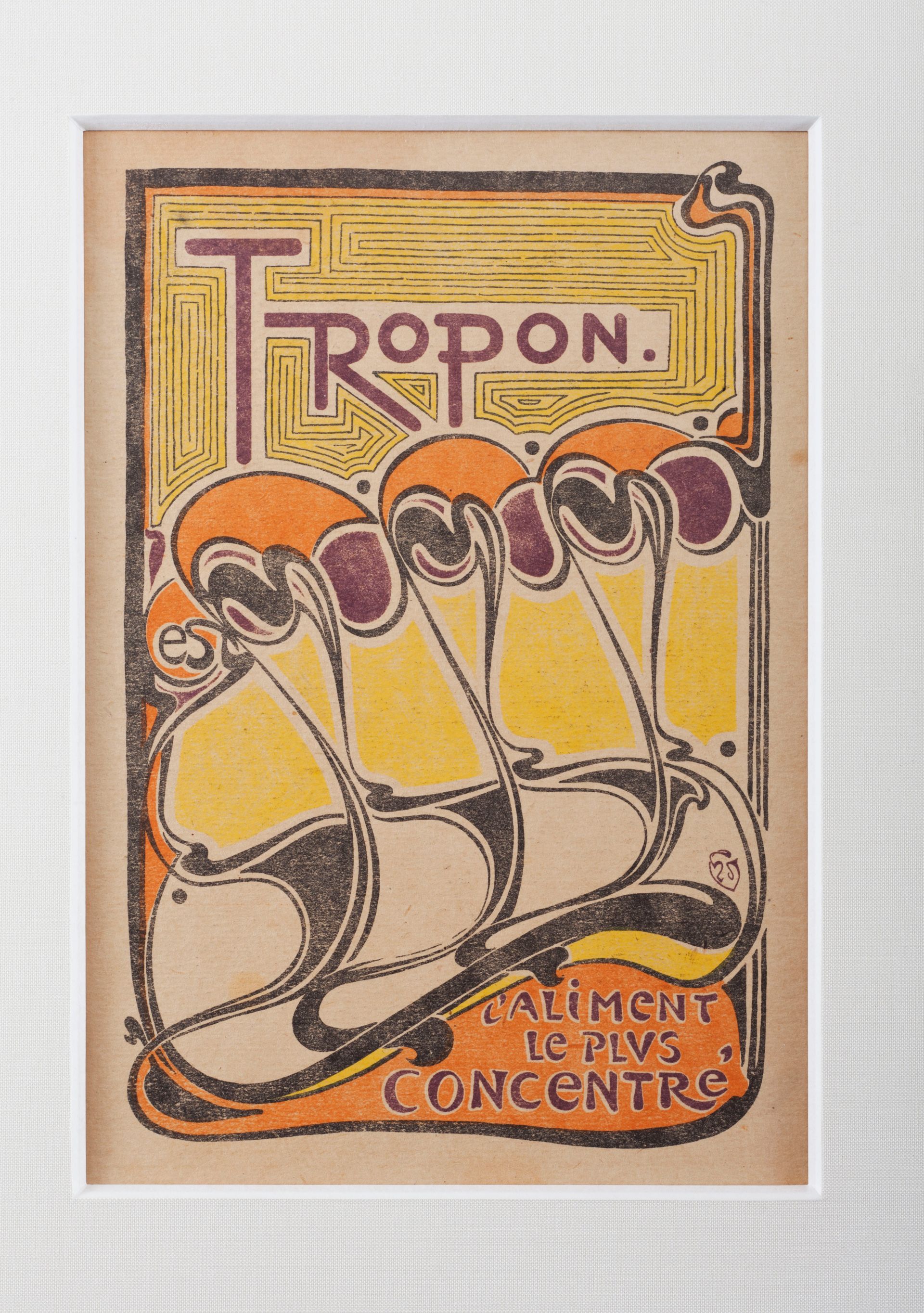 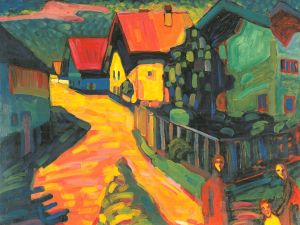 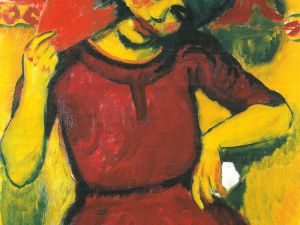 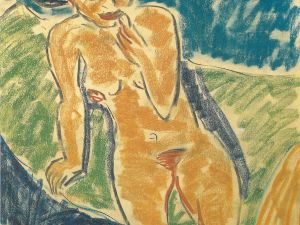 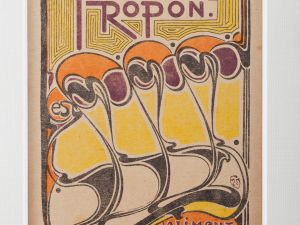 It’s remarkable to see the extent to which German Expressionism and “New Objectivity,” the subjects of a fascinating show at the Neue Galerie, have influenced the art of today. In the Grosz bodybuilder, there are shades of Bjarne Melgaard’s hypermasculine homoeroticism. Otto Dix’s half-naked, tragicomic aged women prefigure John Currin.

Early-20th-century German art was particularly acidic. In visions of modern life by Max Beckmann, Dix, Grosz, Erich Heckel and Ernst Ludwig Kirchner, people are stark and grotesque caricatures. Works by Paul Klee and Franz Marc spin fantasies of dream worlds outside of the demands of urban existence, while furniture by Marcel Breuer, Walter Gropius and other Bauhaus designers suggest that those faced with the demands of modernity might need a good place to rest.

Color pops in the first room of paintings: Hermann Max Pechstein’s Young Woman with Red Fan (1910) shows a woman in a broken-doll posture with blow-up-doll proportions. A green swirl of brushwork describes the movement of her elbow as she fans her flushed face. Vasily Kandinsky’s thickly painted Murnau: Street with Women of 1908 yields the order in which his improbable colors were laid down in oil: purple beneath yellow, pink under red, and blue under green describe a street scene with psychedelic intensity. Kirchner’s tightrope walkers are post-Degas performers in pea-soup-green bodysuits sporting for pennies against a dystopic, Pepto-pink backdrop.

Much of the work in the show hovers between figuration and abstraction, but it’s a darker, dirtier abstraction than the one presented by the Museum of Modern Art’s current “Inventing Abstraction.” From non-mimetic color and its ties to suggestions of mental illness to women depicted in the monumental style of African statues (slashed brushwork and almond eyes), these works enter into the abstract as a critique of or escape from the daily demands of life in Germany at the time. The collision of Dresden’s Die Brücke group (of which Kirchner was a part) with Munich’s Der Blaue Reiter (Kandinsky, Klee, Marc) resulted in a strong new style. The economic pressures of a country rife with prostitution, class struggle and hyperinflation simmer under the pictures’ surfaces.

A room of drawings and colored woodcuts by Kirchner and Heckel features stylish men at cafes dressed with machine-like precision, and naked women sprawled on divans, painted in then-exotic Japanese and African styles. Marc’s Noah’s ark fantasy The First Animals (1913) shows dreamy utopias out of sync with the urban age.

A wall of nine rare Klee works include color studies and portraits, Chinese Novella (1922), On The Lawn (1922) and The Moon Was on the Wane and Showed Me the Englishman’s Grimace of a Notorious Land (1918). These have mysterious, Invisible Cities-like architecture, and one 1909 watercolor self-portrait looks as though it might have been painted underwater. All that is on view at the Neue Galerie would be condemned as “degenerate art” once the National Socialists came to power.

A room of Bauhaus furniture and paintings shows us the interiors where we might have taken a breather from the chaos of modern life. Replicas of Breuer’s Table B19 of 1927, or Ludwig Mies van der Rohe’s ubiquitous Barcelona Chair of 1920 might be familiar sights to New Yorkers, but these are the real thing. The fabric is toothier, the nickel- and chrome-plated steel rougher-skinned. Breuer’s brilliant Berlin Theater Chairs (1930) gesture to mass audiences and mass production, but still look handmade. Marianne Brandt’s inimitable ashtrays suggest the extent to which a new world demanded that every detail be made anew: the insouciant and stylish threesome from Schad’s bedroom scene might ash a cigarette in one of these pristine and unjudging receptacles at the end of a long night. (Through April 22)