A 30-second spot titled “Never Done” can be viewed at MayorHealy.com/Video.

“Our third commercial highlights the good work Mayor Healy is doing to make Jersey City a better, safer place for everyone who lives, works and visits,” said Joshua Henne, Healy campaign spokesman. “From President Obama to Mayor Bloomberg to local residents, their words speak volumes – about more police officers, new parks, security cameras, and a focus on getting guns off our streets. Mayor Healy is committed to keeping the progress going in the city where he raised his own family.” 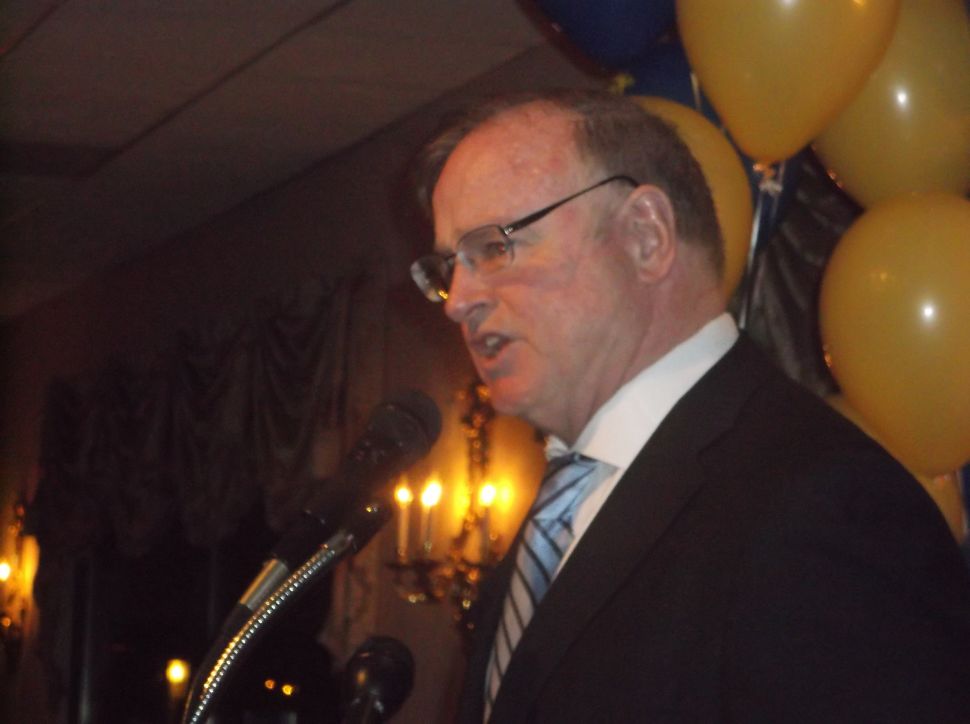