JERSEY CITY – As he walked out of today’s Gov. Chris Christie press conference at Metropolitan Community Health Center, Mayor Jerry Healy praised the governor for his support for the healthcare center, but acknowledged one issue where he and Christie starkly diverge.

Christie does not publicly support new gun laws championed by President Barack Obama and has set up a commission to examine violence in general instead of gun violence alone.

Healy said he hopes Christie changes course on the guns issue and lends his voice to more controls. 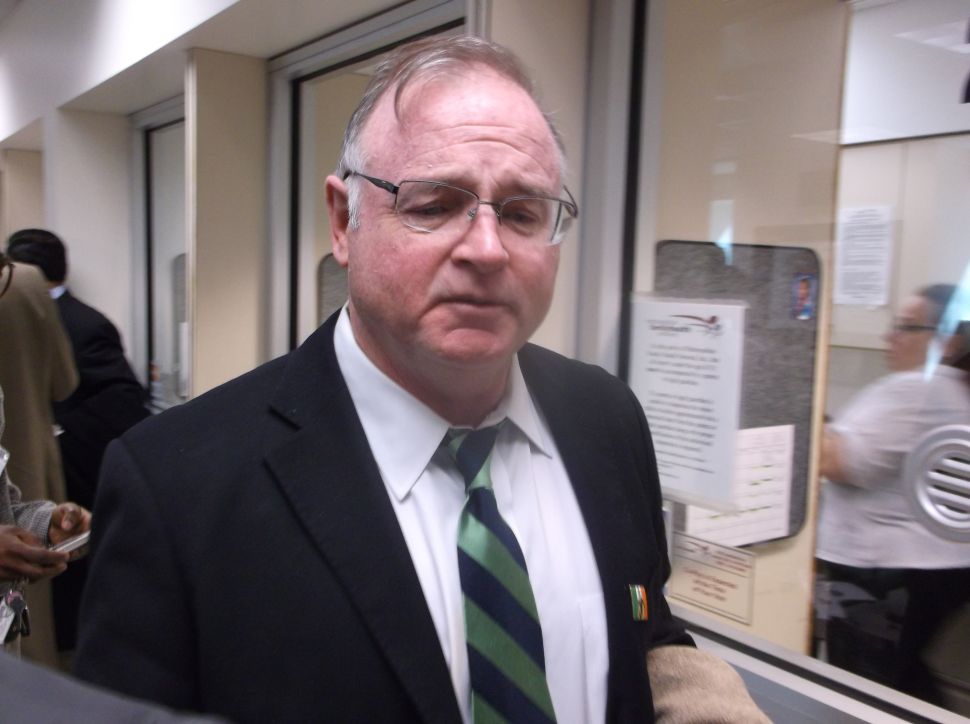