Holtzman ran unsuccessfully two years ago for the Assembly.

“Senator Codey has spent almost four decades in Trenton squeezing every possible nickel out of New Jersey taxpayers. We didn’t even have a state income tax until Codey came to Trenton to vote for it,” said Holtzman, slamming the Democratic incumbent’s 39-year run in the Legislature.

“Every tax and fee increase, every job-killing regulation has had Dick Codey’s fingerprints on it,” the candidate added. “New Jersey families have been forced to flee the state in droves because Dick Codey has over-taxed them, while personally becoming a multimillionaire on the backs of those that stayed.”

Holtzman said Codey is out of touch.

“We finally have a leader in Governor Chris Christie who is making the tough but necessary decisions to undo the damage Dick Codey has made a career of doing,” the GOP candidate added. “It is time the residents of the 27th District had an advocate in Trenton who recognizes the difficult times we face, instead of the insider who created the mess. When elected to represent the residents of District 27, I will commit myself to working with Governor Christie and my Democrat colleagues to make New Jersey a more affordable place to live and a state that creates jobs, not support policies that impede our recovery.” 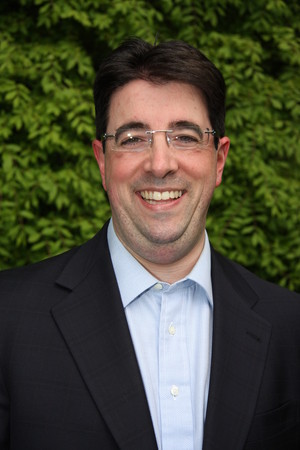