CAPE MAY – Prodded on his statewide brawl with Senate President Steve Sweeeny (D-3), Senate Minority Leader Tom Kean (R-21) said he will be unrelenting in his quest to beat Sweeney.

“We’re going to keep our foot on the accelerator in District 3 from now until Election Day,” Kean told PolitickerNJ.com. 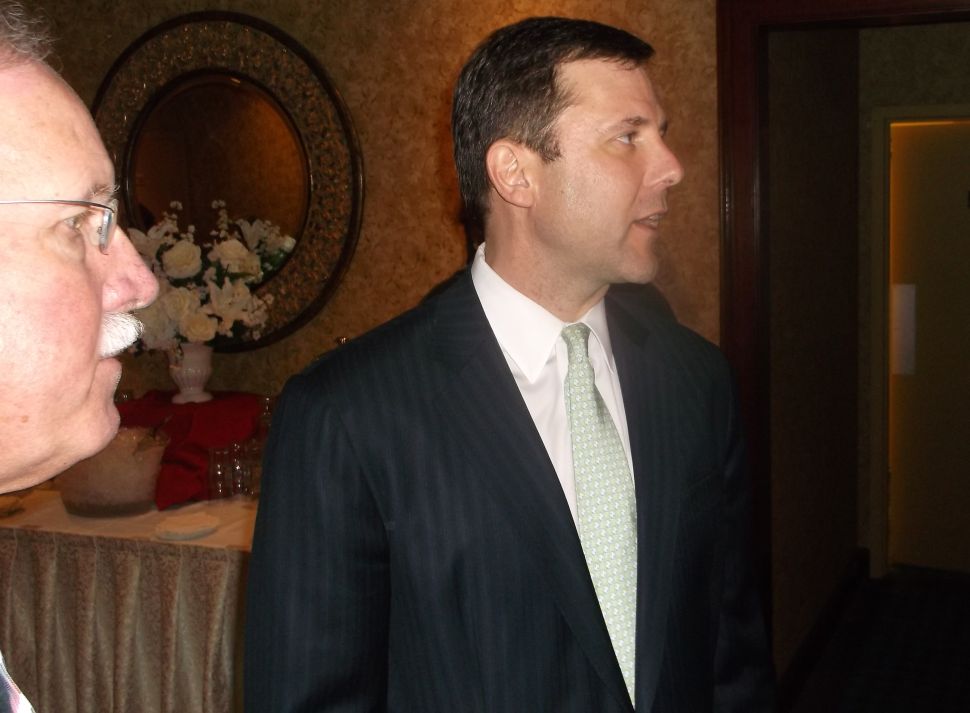