Sources say Sweeney is angry at Kean in part because the Senate minority leader recruited a candidate to run against him in District 3 – a battleground, in Kean’s opinion.

“It’s another indication that he is losing his grip on the Senate presidency,” Kean said, referencing the Sweeney ad on PolitickerNJ.com. “Rather than drawing cartoons, he should be creating jobs and finding real solutions to make the state affordable.”

“I anticipate by January Tom Kean will be the new Senate president,” Thompson said.

“An extraordinary ally,” he said of the Middlesex Republican senator.

Kean later told PolitickerNJ.com that Stahl could expect to have all the resources he needs.

“Every district is a targeted district,” he said.

Sweeney later responded to Kean in a statement.

“I am glad to see the Minority Leader agrees with me that New Jersey has a serious problem right now in terms of creating jobs and economic growth,” the senate president said. “It’s unfortunate that it took him this long to realize an unemployment rate that hasn’t been this high since the 70s is not a good thing.

“Minority Leader Kean has done everything humanly possible to avoid my challenge to refuse to profit from the devastation of Sandy.  He continues to dance around the issue, refusing to simply answer the question.  Now he instead raises the issue of jobs, which is funny considering his woeful record in this area.  The Minority Leader voted against my ‘Jobs for New Jersey’legislation, which would provide incentives to hire the unemployed.  He voted against my legislation enlarging the scope of Project Labor Agreements, which would keep Sandy jobs here in New Jersey.

“If the Minority Leader wants to continue to avoid answering questions about profiting from the worst storm to ever hit our state, the least he could do is use an issue he has a track record on,” Sweeney added. “Maybe protecting the wealthy at the expense of the middle and working class would work next time.” 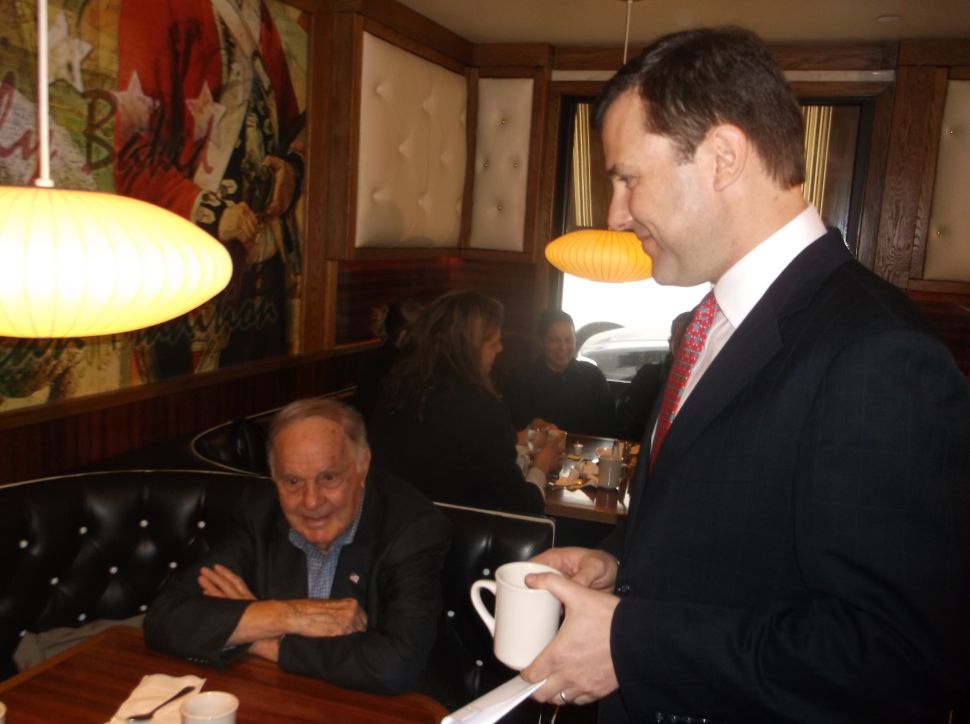