“Jerry Healy helped usher in an era of unprecedented growth and community development in Jersey City and did so in a way that never sacrificed one for the other,” said Raymond M. Pocino, vice president and eastern regional manager of the Laborers’ International Union of North America (LIUNA).  “Even in difficult economic times, Mayor Healy kept Jersey City moving forward and he deserves to be re-elected.”

“We have a large contingent of members who reside in Jersey City and we plan to be very busy up to and including Election Day on May 14th,” said Colon.

Mayor Healy was grateful for the union’s support.

“I’ve always worked hard to support Jersey City’s working families, and they will always remain at the forefront of all that I do,” said Healy. “It’s an honor to stand shoulder-to-shoulder with LIUNA in the fight to keep the progress going for everyone who lives and works in Jersey City.” 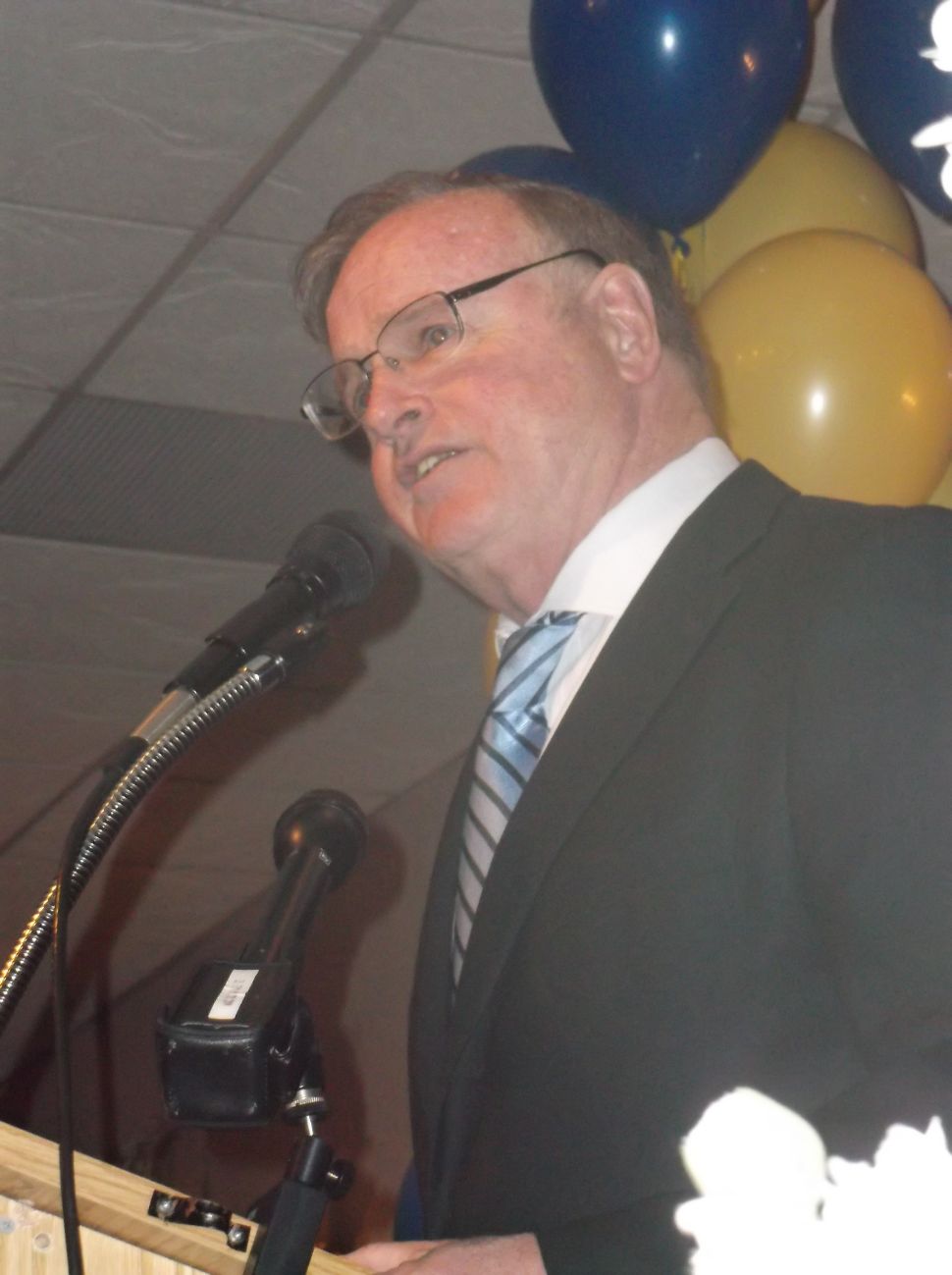