The most highly anticipated matchup of the pre-primary season ended with an invitation to another pre-primary showdown a week from tonight.

The BCRO will vote again next Thursday.

The GOP contest to take on Gordon in one of the state’s battleground districts had a discomfiting storyline of two friends turned bitter rivals.

The two men ran together in 2011, with Driscoll at the top of the ticket and Alonso and Hawthorne Mayor Richard Goldberg running for the two Assembly seats.

The entire ticket suffered a loss to Democrat Gordon and his team, an outcome the GOP hopes will be different this year with popular Gov. Chris Christie at the top of the ticket.

But as for the head of the ticket, there will not be word for another week as Alonso and Driscoll each attempts to jar loose one more vote. 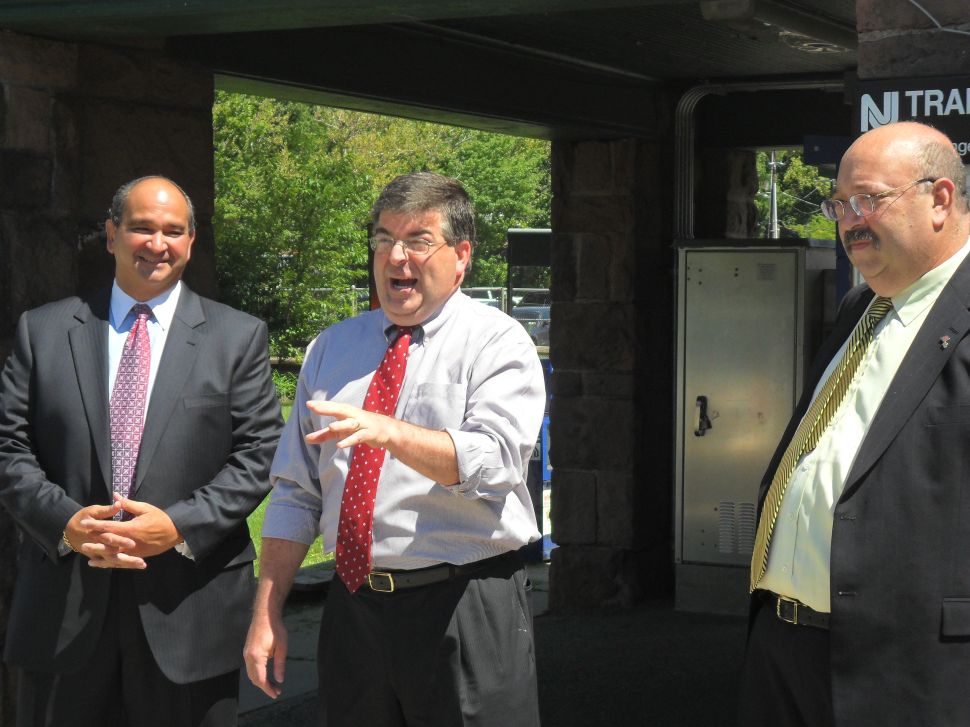