“Thanks to career politicians like Steve Sweeney, New Jersey was taxing and spending our state into bankruptcy and hurting our economy until Governor Christie arrived in Trenton and started putting us a better path,” said Trunk, former Deputy Mayor and Committeewoman in Harrison Township. “Re-electing Senator Sweeney guarantees more gridlock.  I am running as a fresh and independent voice who will fight for South Jersey families, small businesses and seniors to reduce taxes and promote economic growth which will bring good-paying jobs to South Jersey, which is something we sorely need.”

Freeholders Larry Wallace and Bob Vanderslice say their experience as successful small business owners has translated into real results at the county level.

“I ran as a reformer and broke the political machine’s airtight grip on Gloucester County government,” said Wallace.  “During my two years in office, I’ve served as a watchdog for taxpayers, voted for two budgets that cut taxes and spending, and promoted open, accessible government that puts people before politics.  I will bring that same tenacity to Trenton and stand up to members of both parties who try to steer us in the wrong direction.”

“Governor Christie has begun to turn the ship around, but New Jersey is still a hostile place for business owners and job creators,” he said.  “The incumbents representing this district think we can tax, spend and borrow our way to prosperity, and it’s that kind of thinking that has made New Jersey unaffordable for so many middle-class families, small businesses and seniors who spent their whole lives here.  Our team’s diverse private and public sector experience will help us clean up their mess and turn our state around.” 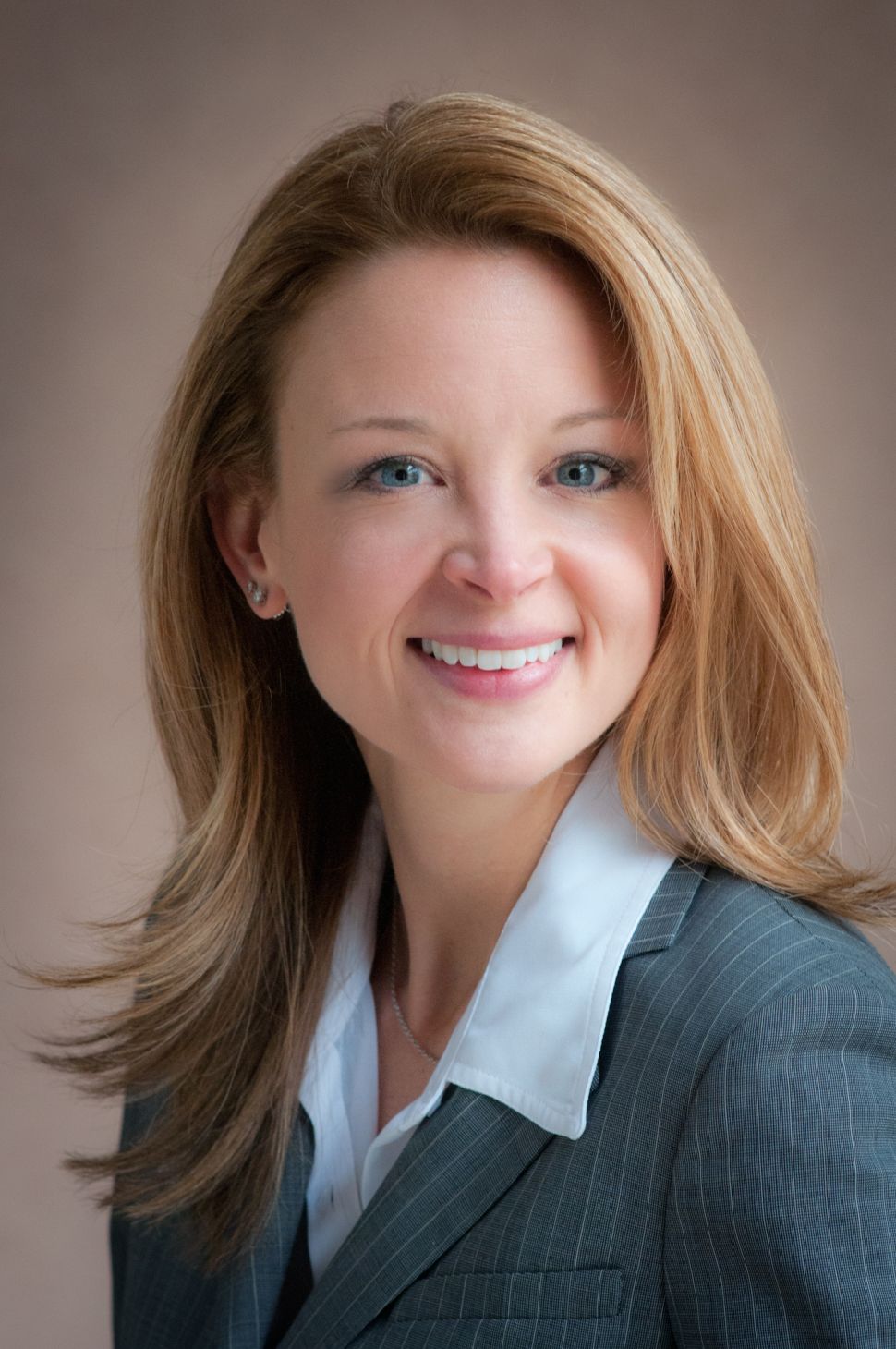