“New Jersey Democrats have set an all-time record by actually launching their negative attacks against an undeclared opponent of Linda Greenstein,” Levesque said. “Without even having announced, Democrats have launched a smear campaign, citing former Senator Inverso as not supportive of the middle class and specifically public employees.”

The Democrats’ anti-Inverso robocall is set to go out this morning as the 14th Legislative District awaits word from Inverso about his future plans.

He’s mulling over entry into the race against incumbent Greenstein, whose seat Inverso occupied until his retirement in 2007.

If the former GOP senator gets in, the robocall goes out.

“I don’t know which is more despicable, the fact they would launch into a negative campaign before having formal opponents, or attacking Senator Inverso as non-responsive to public employees when he fought to enhance public employee pensions by 9.09% during his tenure,” Levesque said. “It seems Linda Greenstein is prepared to go negative to avoid discussing her anemic record of accomplishments when compared to Peter Inverso’s record. Linda Greenstein should be more focused on creating jobs for New Jersey families. The only job she is creating is that of a political hack paid to come up with negative and false ads. To see this type of negative campaigning, eight months before an election, is a new low.

“It is clear they have seen the same poll results I did and know that should Senator Inverso join the race, he would have a substantial advantage in Hamilton and with Governor Christie at the top of the ticket,” the GOP chairman added. 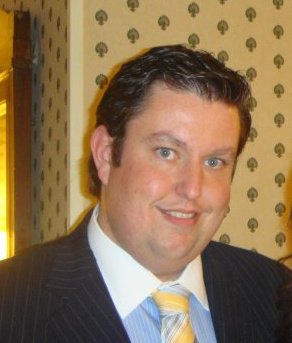