With less than six months to go until the primaries, the New York Observer and the 92nd Street Y have teamed up to host an evening of discussion with all of the major mayoral candidates.  The event starts in one hour and, if you can’t make it to the 92nd Street Y to see it in person, you can watch live online right here.

The evening will include two separate debates. First up will be the Republican candidates; John Catsimatidis, Joseph Lhota and George McDonald. Next will be the Democrats; Sal Albanese, Bill de Blasio, John Liu, Christine Quinn and Bill Thompson. Both debates will be moderated by New York Observer editor-in-chief Ken Kurson and Cozen O’Connor member Kenneth K. Fisher. 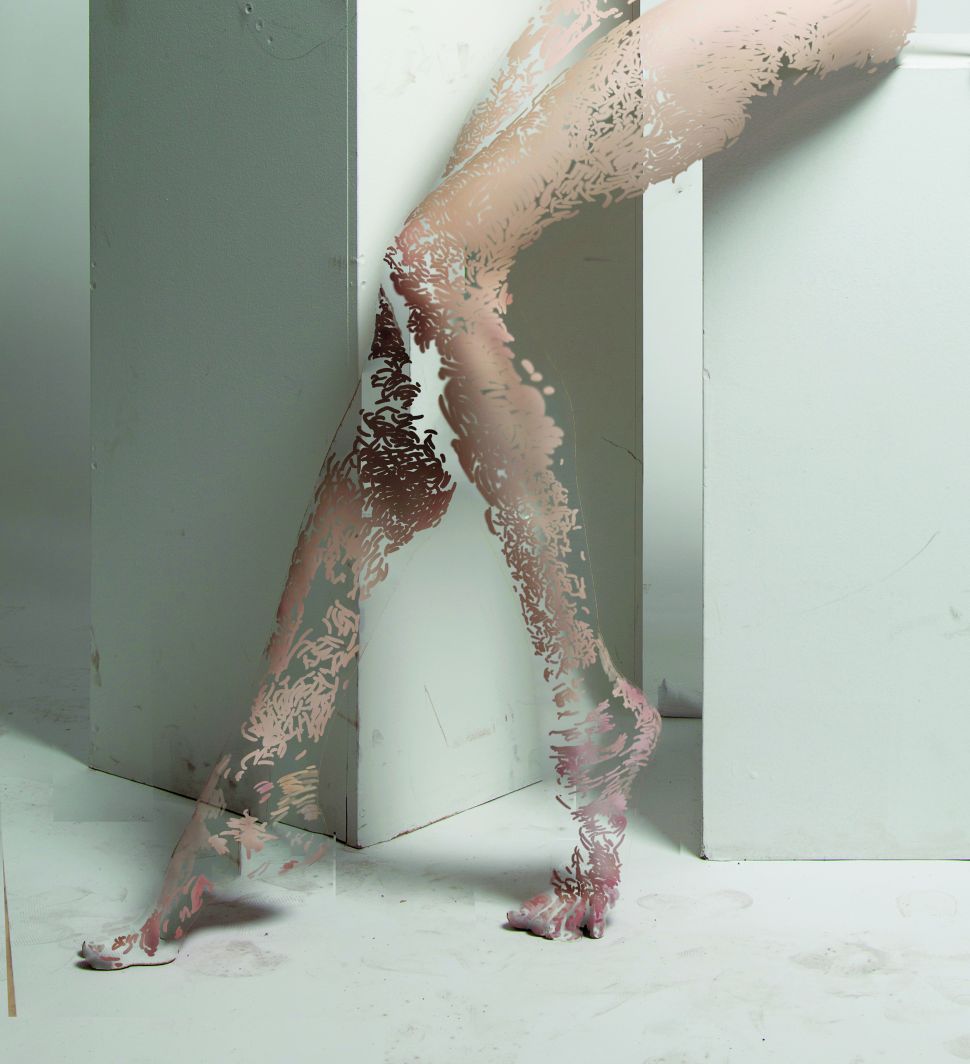