A 34-year old Illinois man was arrested Monday on the New Jersey Turnpike. His crime? Selling 42,000 pounds of stolen cheese at a Bergen County rest area.

We kid you not: Veniamin Balika was arrested trying to traffic 1,135 cases of cheese allegedly pilfered from Pasture Pride Cheese in Wisconsin, valued at $200,000.

Pasture Pride owner, Kevin Everhart, told ABCNews.com that Mr. Balika “came in as if he was picking up a shipment.” He even had the proper-looking paperwork.

Smooth as fondue, Mr. Balika was released on Wednesday after having posted his bail.

Clearly the bridge and tunnel crowd has caught on to the perils of cheese-napping, but where will these sinister thieves strike next? 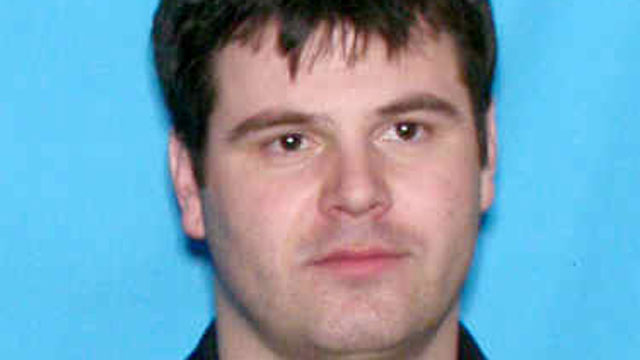