The first act of last weekend’s annual Inner Circle show featured a spoof of Back To The Future with Mayor Michael Bloomberg traveling back in time in an attempt to find a famous historical figure worthy of serving as his successor. At his press conference this afternoon announcing the LINK initiative to connect low-income New Yorkers with job opportunities, Politicker asked Mayor Bloomberg which historical figure he would choose if he could indeed travel back in time to pick someone to follow him in City Hall. Mayor Bloomberg declined to answer the question.

“No matter what I say there is no good answer to that without you making fun of me,” said the mayor. “I may be dumb, but I’m not stupid, even though that’s a stupid question.”

Though he declined to identify a historical leader he thinks would be worthy to succeed him, Mayor Bloomberg did shed some light on how he views his mayoral predecessors and how he believes his successor should be evaluated.

“The way I would answer your question is  … Giuliani, Dinkins and Koch, going back in time, have addressed–have had different problems to focus on and have addressed them in different ways. All of them have used the resources and liabilities that have come from the previous administrations and they built on that. I think after all of those [administrations] the city has been better off,” Mayor Bloomberg said. “The city has come a long way and I’m just–I hopefully will leave enough things in place that whoever comes after, they’ll do things differently, but they’ll take that and build on that. And if they don’t, you know, it’s up to the public.”

Mayor Bloomberg also explained why he doesn’t believe different leaders should be measured against one another.

“I think these comparisons of one mayor to another or one leader to another really aren’t scientific–don’t make a lot of sense,” he said. “Just because you have different situations with different opportunities.” 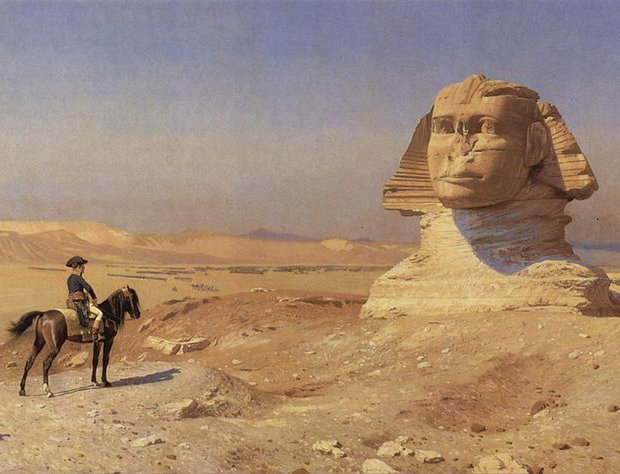