UNION – The HBO documentary that chronicles the troubled political career of former New Jersey Gov. Jim McGreevey, as well as his success working with women behind bars, is about second chances.

And it’s a message McGreevey says shouldn’t be lost on others.

“Treatment, housing and work,” McGreevey told audience members during a panel discussion that followed the New Jersey premiere of the documentary “Fall to Grace.”

It’s the three pillars necessary to cut down recidivism and keep women prisoners from returning to jail, he said. It’s the second chance they should be afforded by the community, McGreevey argues, using his own second chance life experience as an example of how others can strive to success.

“It’s the first time in their lives that they’re being honored and being treated with the respect and dignity they deserve,” McGreevey said. “When people watch the movie they think about the women’s lives. And as a community and as a state, we can help them stand on their feet.”

McGreevey said four out of five women who go through the Integrity House program don’t return to jail.

“My values had completely changed,” said former Integrity House member Lisa Buchek, who’s been sober for more than two years since being released from jail.

“All of a sudden it became a nurturing environment,” she said, speaking about her experience with the program. “I came out of jail a different person.”

As for McGreevey, he says in the documentary that his fall from governorship of the state of New Jersey has afforded him a second chance. Now, he says, it’s time for others to learn what has taken him years to understand. 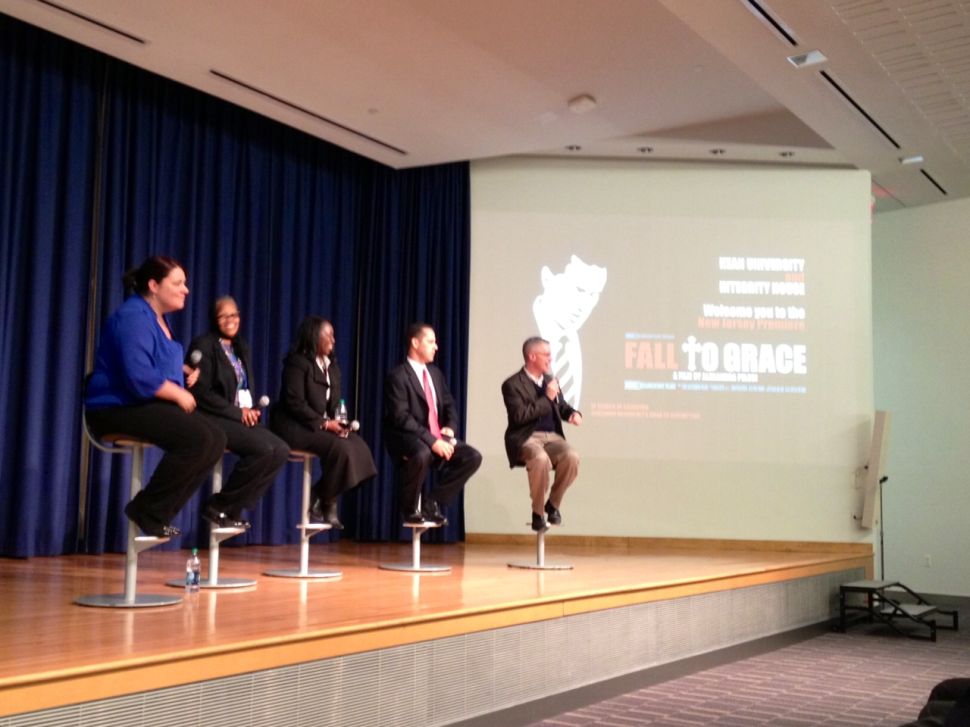