The Mercer County Republicans held their annual nominating convention last night, but one party member was absent from the room

Former state Sen. Peter Inverso, who is being courted heavily to run for the Senate seat he held for 16 years, was not in attendance, forcing the party to put off naming the 14th District legislative slate.

According to members of the county committee who were at the meeting, County Chairman Rich Levesque decided to hold the meeting open without an adjournment in hopes of holding a conference call to nominate Inverso at a later date.

Levesque did not return calls or emails for comment.

At least one Republican elected official in the county questioned the legality of the move.

“How can they hold the meeting open and what are the chances of getting a quorum on a conference call?” the official said.

For his part, Inverso said he has not made up his mind whether to challenge Democratic state Sen. Linda Greenstein, who is vying for re-election.  Greenstein already has the backing of several labor unions, which in the past had been a source of support for Inverso.

Inverso said he planned to make his decision in the coming days.

One source not connected with the Mercer GOP said state Republicans have a poll in the field this week to gauge support for the former state senator.

Former Inverso Chief of Staff Steve Cook has said he will run for Assembly should Inverso decide to run for Senate, so to date, Mercer has held off on nominating any candidates to the Legislature.

A state GOP source said Inverso was looking for and received assurances that funding would be available for his run.  The 14th has traditionally been an expensive district and Inverso would likely need upwards of $500,000 to mount a challenge to Greenstein.

It’s unknown if the Mercer GOP has a backup plan should Inverso decide not to run.

In 2011, Greenstein was challenged by Richard Kanka, whose national name recognition had some in the GOP believing they could take back the seat Greenstein won from Tom Goodwin in a 2010 special election.

But Greenstein dispatched Kanka with relative ease, maintaining her Democrats’ hold on the seat. 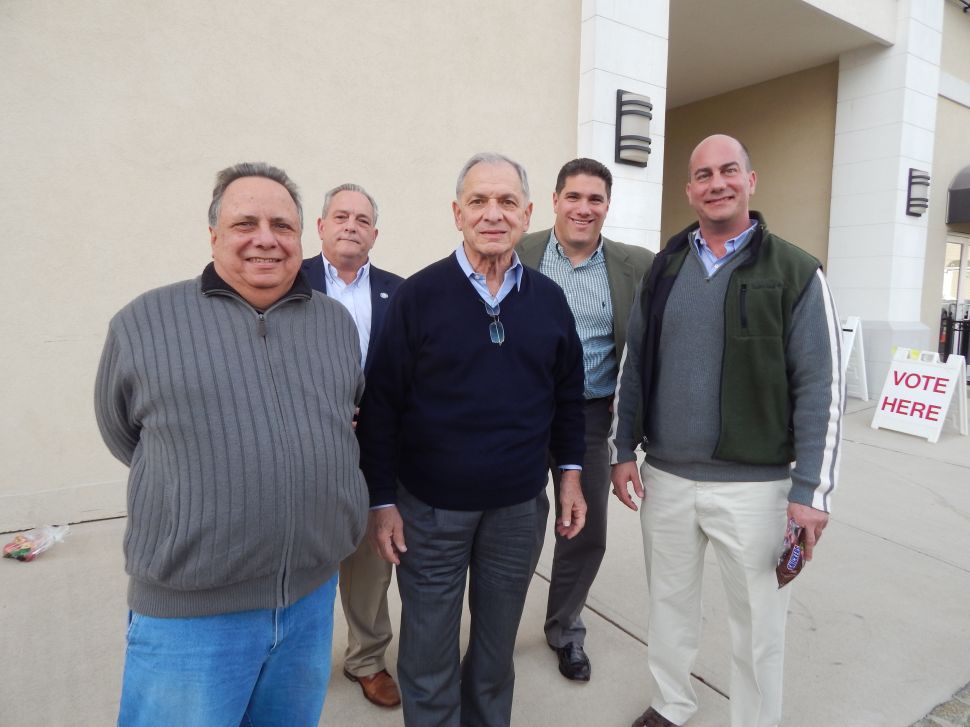