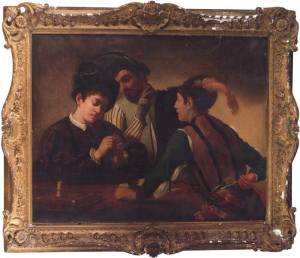 The National Arts Club is set to pick a new president. [WSJ]

“Controversial Caravaggio to be unveiled in London” [The Art Newspaper]

William Meyers on the Met’s William Eggleston show, “At War With the Obvious.” [WSJ]