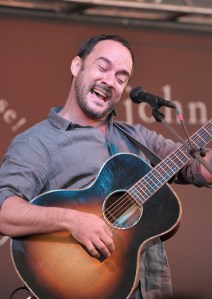 Charles Kraft on being outed as a white supremacist: ““Since I’ve admitted to being a Holocaust skeptic and identifying as a WASP on a White Nationalist website, I really can’t claim I was smeared,” Krafft wrote in an email Tuesday to the Daily News. “However, I would like to point out that I never tried to dupe liberal art collectors and curators with satire and irony in my art while laughing at them. I arrived at my controversial opinions on race and WWII history only relatively recently.” [NYDN]

“Sylvia Schuster’s home may be in Iowa City but her art career is still in New York, inside a storage locker that serves as her makeshift gallery.” [WSJ]

Here is a piece about Paul Singer, collector of early Chinese art. [WSJ]