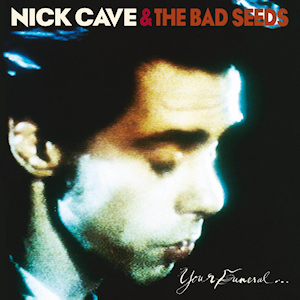 “Chelsea’s trendy art galleries have a new neighbor—one with wisdom on its side: The Carter Burden Gallery announced on Thursday that the first exhibit in its new location, at 548 W. 28th St., will be a show of paintings by Barbara Coleman, opening April 11.” [WSJ]

“Reports recently released sing to high heaven world auction records and gigantic sales, but refrain from noting that these are in danger of driving the market into a brick wall.” [NYT]

Here’s an archival interview with Marcel Duchamp from The Art Newspaper. [TAN]

Listen to some of the sound art now being played by Radio 4. [The Guardian]

The Crystal Bridges Museum of American Art, in Bentonville, Ark., had more than 500,000 visitors in its first full year in operation, more than twice the number the museum projected. [ArtsBeat]

Melena Ryzik plays accomplice to Adam Parker Smith as he heists a work for “Thanks,” a show he has curated at Lu Magnus gallery that includes pieces he purloined from 77 artists. [NYT]