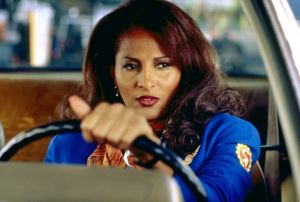 “…the Cy Twombly Foundation is now in turmoil amid accusations, detailed in a lawsuit filed on Wednesday in Delaware state court, that one of the four people who run it took more than $300,000 in unauthorized fees for investment services and was assisted in misappropriating the money by another foundation director, Ralph E. Lerner, a well-known art-world lawyer.” [NYT]

Jonathan Jones on the 2012 Olympic Cauldron, which was just named the finest British work of visual art of the year. He’s not impressed! [The Guardian]

Here are some highlights from Tefaf. [Bloomberg]

Lauren Owens mounts paintings in the warehouse where Liberace used to store his piano. [LAT]