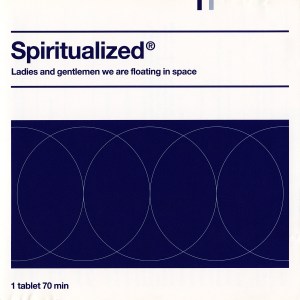 Artist Pedro Reyes makes instruments out of guns, and Spiritualized’s John Coxon has written music for the unusual ensemble. [Studio 360]

The 2013 Pritzker Prize, architecture’s highest award, goes to Toyo Ito. “I’ve been thinking that Modernism has already reached to the limit or a dead end,” Mr. Ito said through an interpreter. “I didn’t expect this surprising news, and I’m very happy about it.” [NYT]

Controversy over a plan to sell the Seward House Historic Museum’s 1839 Thomas Cole painting, Portage Falls on the Genesee. [NYT]

Here’s the story behind James Ensor’s creepy Christ’s Entry into Brussels in 1889. [WSJ]

Sotheby’s will sell the contents of Mark Birley’s house. [The Art Newspaper]

Exhibition at Maison Rouge in Paris examines the role of drugs in the arts. [Bloomberg]