Running in the 1st Legislative District, Robert Andrezeajcak will be sworn in to the General Assembly this coming Thursday to take the place of former Assemblyman Matt Milam (D-1).

Milam announced last month that he will not run again and resigned his Assembly seat ostensibly so his successor can run as an incumbent in what promises to be a battleground district this year.

A delegate with the county committee initially criticized the way Van Drew called for Andrezeajcak’s ratification as his new running mate, and the senator last week did a do-over in all three counties with pieces of the 1st District: Atlantic, Cape May and Cumberland. 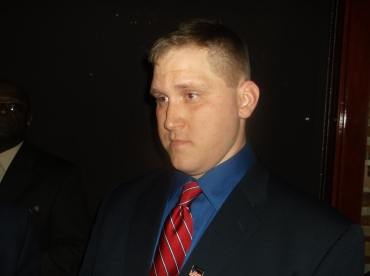