“Barbara Buono has supported public education for her entire career in the Legislature,” said NJEA President Barbara Keshishian. “She is a proud graduate of New Jersey’s public schools, and understands the vital role they play in the aspirations of middle class citizens.

“Unfortunately, over the past three years, teachers and school employees have seen their budgets slashed, their colleagues laid off, their class sizes increased, and their programs cut.  It’s time for new leadership,” said Keshishian. “Barbara Buono will be a governor who will believe in public education and the men and women who work in our public schools. Barbara Buono will make the right choice between tax cuts for millionaires and textbooks for schoolchildren.” 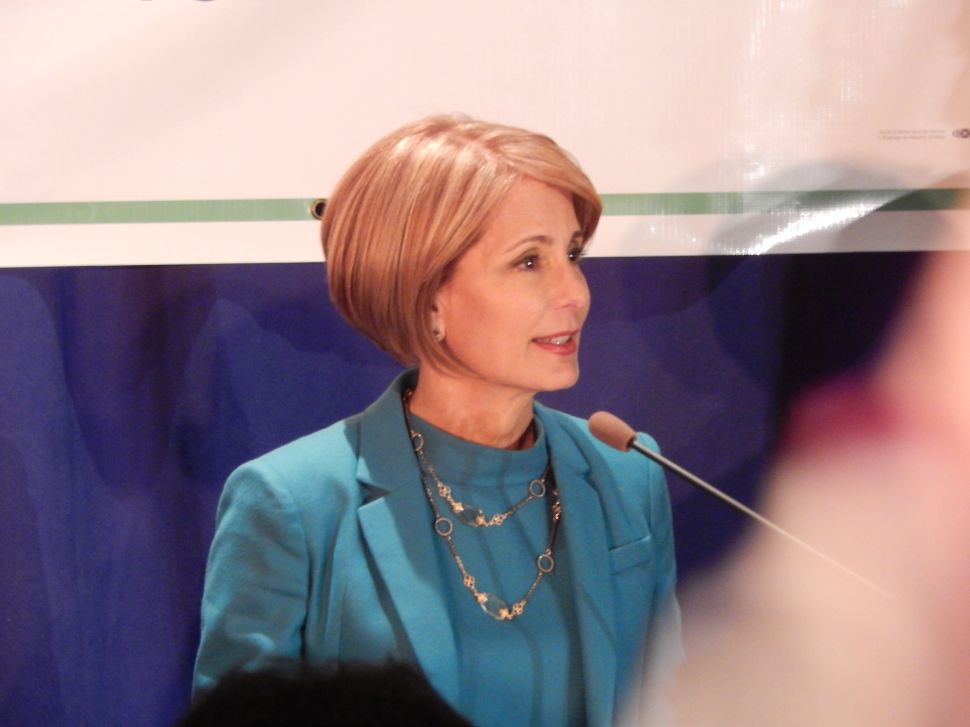