A day after the Irish American mayor of Jersey City attended a St. Pat’s party at the White House, President Barack Obama reached back to their political beginnings and publicly issued his resounding endorsement of Mayor Jerry Healy.

“To continue moving America forward, we need more leaders like my friend, Jerry Healy,” said Obama. “He’s made Jersey City a vital engine for economic growth, innovation and opportunity. Mayor Healy is also one of the leading voices on urban sustainability and getting illegal guns off our streets. I enthusiastically endorse Mayor Jerramiah Healy to keep the progress going in Jersey City.”

In the historically contentious 2008 Democratic Primary, Healy endorsed Obama for president early and assumed the role of campaign co-chair.

Obama lost New Jersey to Hillary Clinton on his way to defeating her nationally for the nomination.

Today, Healy was overjoyed to receive the president’s support.

“Having President Obama’s endorsement is one of the proudest moments of my career – surpassed only by being Mayor of this city I love and where I’ve raised my family,” said the mayor. “When I first met President Obama six years ago, I immediately knew we shared the same vision and values, and that’s why I endorsed him.  This past year, I was honored to play a small role in keeping America’s progress going by working on his re-election. And today, I am honored to have his support in the fight to keep the progress going here in Jersey City.”

The Healy Campaign pointed to the mayor’s insistence on hiring new police officers rather than cutting to close a budget gap in January. They also highlighted his leading efforts to organize for gun control, including the “One Million Moms For Gun Control” event attended by over 200 citizens from throughout the state. A founding member of Mayors Against Illegal Guns, Healy also joined other mayors in going to Washington, D.C. to lobby Congress about taking a stronger stance on gun violence.

“Today, nearly 1,500 weapons are off Jersey City’s streets because of Mayor Healy’s gun buyback program – which is completely funded by corporate and private donations and without tax dollars,” said Joshua Henne, the mayor’s campaign spokesman.

Patrick Murray, political science professor and pollster with Monmouth University, said the president’s support is valuable for Healy in this election – and surprising.

“Even with the mayor’s early endorsement of Barack Obama it’s very unusual for a president to get into a knock-down, drag-out municipal election,” Murray said.

He did acknowledge that Obama is now in his second term, having just won re-election in his last national contest.

“There’s not a price to pay in terms of who wins or loses,” Murray said. “That endorsement will carry some sway.”

“All the things that happened, including the Hudson County truce in legislative races so everything can focus on the mayor’s race, means Fulop’s opportunity starts to slip more and more,” the political scientist said.

Murray again noted how “highly, highly unusual” it was for the president to jump into Jersey City politics, suggesting a mutual friend had to have advocated strongly on Healy’s behalf.

Obama’s cousin, Irishman Henry Healy, earlier this month marched with the mayor in the local St. Pat’s Parade and did a $100 per-head fundraiser at the Liberty House for the mayor. 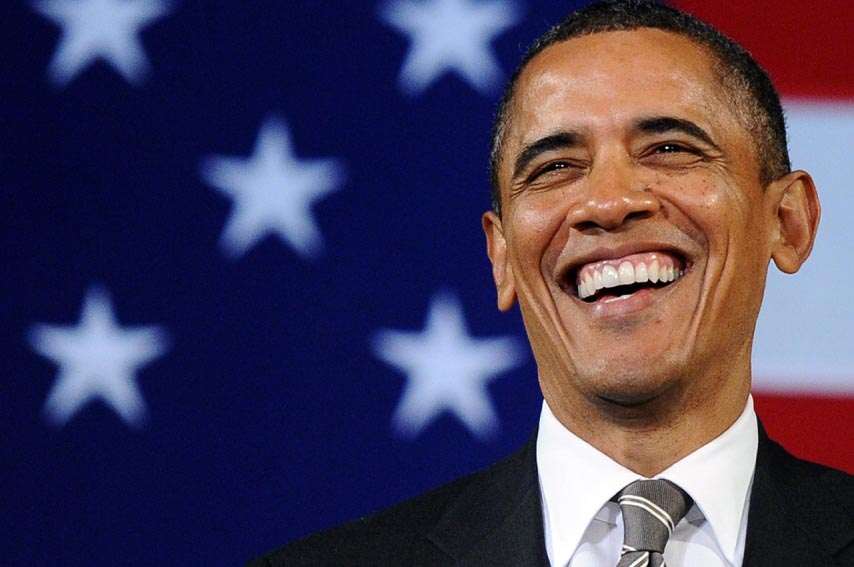