Salt Sugar Fat: How the Food Giants Hooked Us

Salt Sugar Fat begins with an epic 1999 showdown in the wilds of Minneapolis, the home of the Pillsbury doughboy. The heads of the snack food giants—Nestle, Kraft, Mars and Coca-Cola, among others—met to discuss the obesity crisis. Stephen Sanger, then the CEO of General Mills, urged his colleagues to manufacture food that tasted good to the consumer rather than cutting down on sugar.

Fast-forward to 2013: we’re fatter. In 2011, Denmark instituted a tax on food with saturated fats. Less than a year later, the tax was repealed after fierce battles with the food industry. So long as the snacks made are just salty, sugary, fatty and now umami enough, we’ll buy them. (At this point in any review of Salt Sugar Fat, it will be obligatory for the reviewer to confess a junk food weakness. Mine’s Pepsi Throwback).

Salt Sugar Fat is an important book, and it contains staggering statistics about the bliss points of sugar, fat and salt: Nabisco has sold 490 billion Oreos in the last 100 years; our bodies are less aware of calorie intake when the calories are liquid; many food executives do not eat their own products. The problem with Salt Sugar Fat is that it’s boring. Anyone reading this already knows that these foods are not good for us. Every scientist Michael Moss visits has the same set of notes and regrets; every lab kitchen makes him a snack without added salt or sugar, and it always tastes terrible. 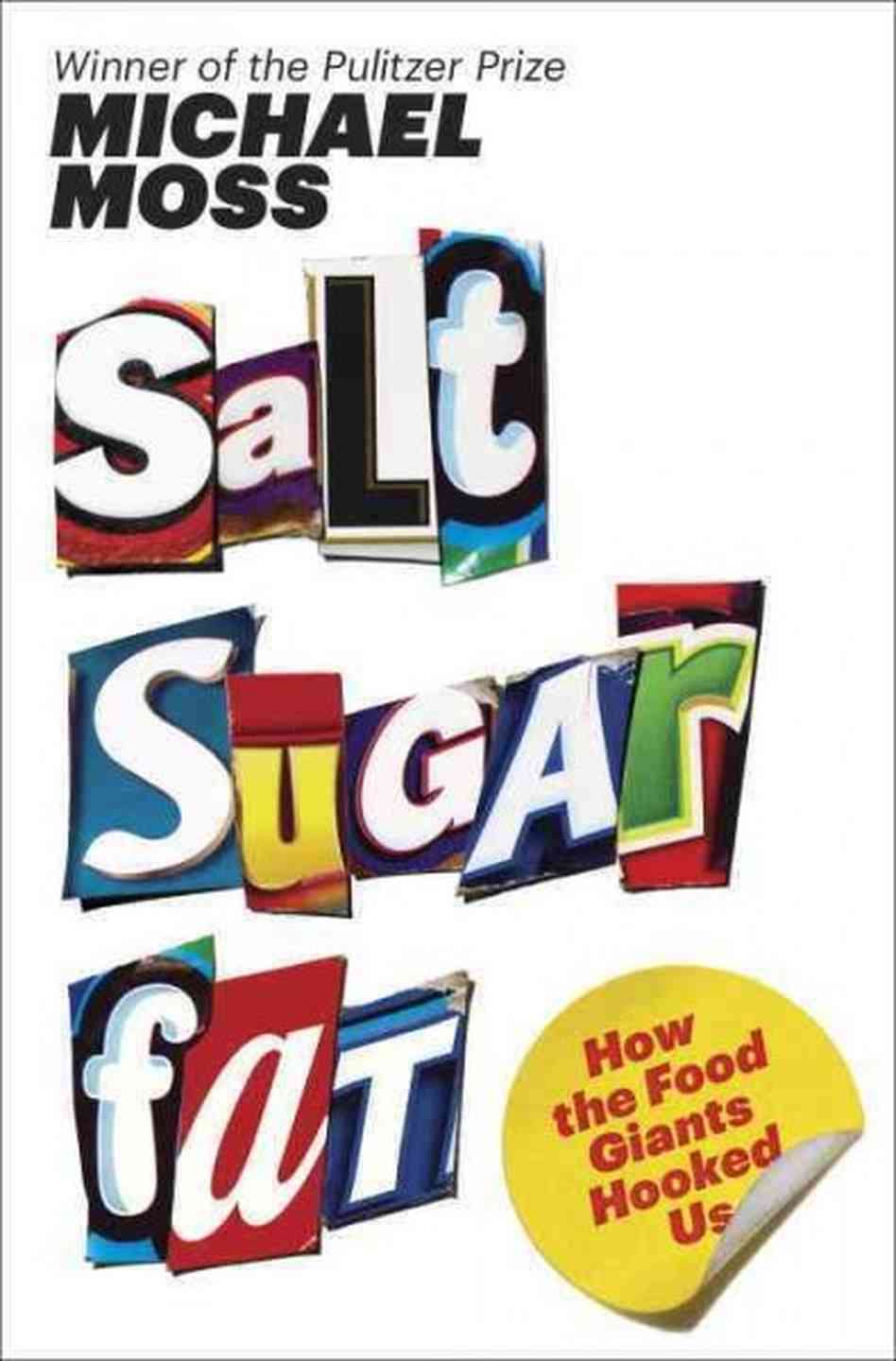