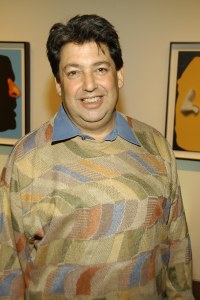 Gallerist has learned from several independent sources that Paul Schimmel, former chief curator of the Los Angeles Museum of Contemporary Art, is in late negotiations to join Hauser & Wirth gallery, which, according to sources, plans to open a branch in Los Angeles.

Paul Schimmel and the museum parted ways last summer. His departure brought wide criticism of the already embattled museum, which has been led by director Jeffrey Deitch since June 2010, and occasioned the departure of all four artist trustees. Since Mr. Schimmel left the museum, rumors have circulated in the art world as to where he would go, and there has been talk that several top-level galleries were interested in hiring him. Sources close to Mr. Schimmel have said that he preferred to stay in L.A. He has since been working as a co-director of the Mike Kelley Foundation.

Hauser & Wirth, which is based in Zurich, also runs galleries in London and New York where, two months ago, they opened a brand new, 23,000-square-foot space in the Chelsea art district. Earlier this month, Hauser & Wirth’s London branch opened the gallery’s first exhibition with popular L.A. artist Sterling Ruby. On March 19, in conjunction with the exhibition, the gallery hosted a conversation between Mr. Ruby and Mr. Schimmel at the Royal Institution of Great Britain in London.

Mr. Schimmel would not be the first high-profile museum professional to join the commercial side of the art world. In 2007 Lisa Dennison, then deputy director at the Guggenheim Museum, took a job with Sotheby’s. More recently, John Elderfield, curator emeritus at the Museum of Modern Art, took on a consulting role with Gagosian Gallery.

For its part, Hauser & Wirth would stand to gain a well-respected name in the international art world. At MoCA, Mr. Schimmel was responsible for critically lauded exhibitions like 1992’s “Helter Skelter: L.A. Art in the 90s” and, more recently, “Under the Big Black Sun: California Art 1974-1981” which took place last year under the banner of the Pacific Standard Time exhibition series. He curated the exhibition “Robert Rauschenberg: Combines,” which appeared at New York’s Metropolitan Museum of Art in 2006. 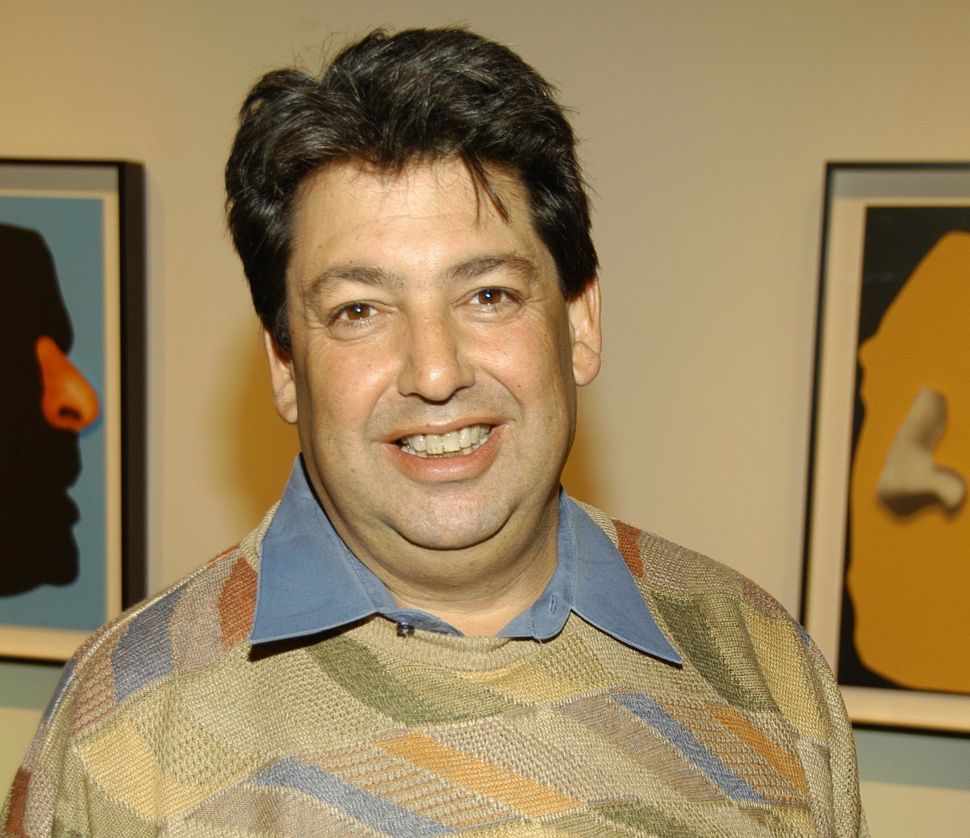