The Plumbers and Pipefitters Union is set to endorse Gov. Chris Christie according to two sources with knowledge of the union’s intent.

The plumbers are the second major trade union to endorse the Republican governor following the Laborers International, which gave the governor its nod in January.

According to a source, the union plans to come out as early as today in support of the governor.

Rumors have swirled for more than a month that the state’s 15 trade unions were preparing to endorse Christie, dealing a major blow to the candidacy of Democrat Barbara Buono.  The state’s trade unions have traditionally backed the Democratic candidate, but have been supporters of the governor, who has avoided anti-union positions and supported measures to provide work.

According to sources familiar with the campaign, Christie has aggressively courted the trade unions for support.

Senate President Steve Sweeney, an Ironworker, earlier this year shepherded through the legislature a bill that would give government the choice to institute a project labor agreement on public construction projects.  That bill is currently on the governor’s desk and some trade union members say if Christie doesn’t sign it, it could jeopardize their support.

Other union members, however, say the governor has been a friend to the trades and deserves their support.

Should Christie receive the endorsement of all 15 unions, it would take a major source of funding and ground support away from Buono.  In 2009, unions spent nearly $10 million in support of then Gov. Jon Corzine. 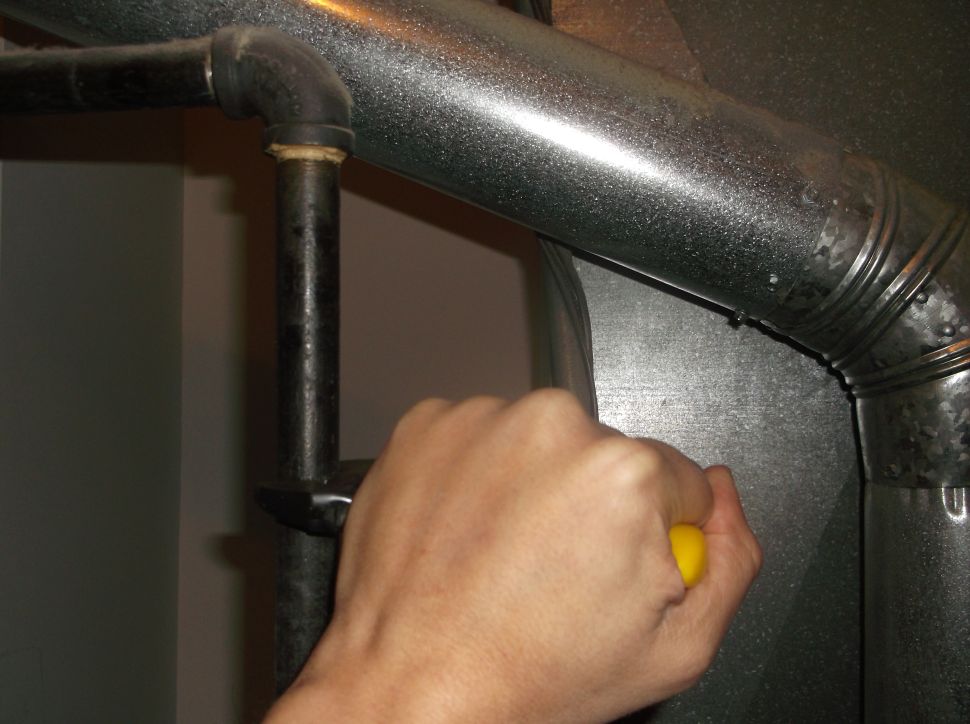