New Jersey voters want Chris Christie as the top politician in the state, but they are not so sure they want him running the country.

Those are the findings of the latest Quinnipiac University poll released today.

Christie has a four-month run of 70 percent-plus approval ratings, which Quinnipiac says is the highest score of any governor in the seven states the university surveys.

“New Jersey voters rate Gov. Christopher Christie’s performance in Trenton at his now-routine astronomical level.   And they think he deserves re-election in November,” said Maurice Carroll, director of the Quinnipiac University Polling Institute, in a release.

“Would he shine as brightly in Washington?  New Jerseyans’ views are mixed.  Ditto on whether he should run for president in 2016.”

N.J. voters said by a margin of 44-41 percent that Christie would not make a good president.

Additionally, only 46 percent would like to see Christie run for president in 2016, while 47 percent want to keep him in Trenton.

Christie gets a 69–22 percent favorability rating, including 48–38 percent among Democrats.  For Buono, 79 percent don’t know enough about her to form an opinion, according to the poll.

“Who is that woman?   Everybody knows Christie and hardly anyone knows Sen. Barbara Buono, even though she’s running an energetic, endorsement-rich campaign,” Carroll said.

By a 64–30 percent margin, voters support a law allowing same sex couples to marry, according to the poll. 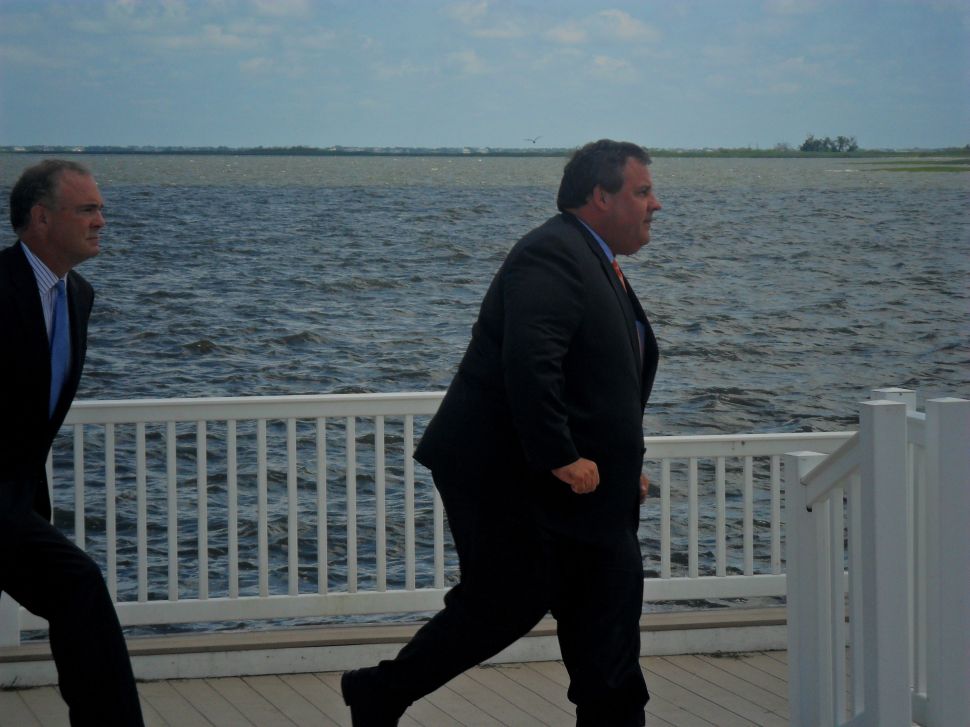